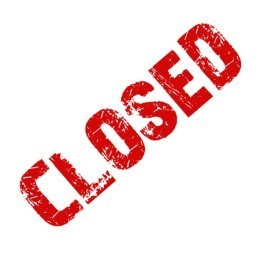 Did you ever take debate class in high school? It’s also known as Arguing 101. It was a class where you learned how to verbally fight—and it was generally about things you cared nothing about. You were assigned topics and then assigned a side to argue on. For someone who is wired more as a peacemaker, it didn’t always feel natural to take a side in an argument I didn’t necessarily feel passionate about in the first place.

Thankfully what we’re talking about here, I am passionate about—the importance of small groups. I went through student ministry myself in them, and have been a small group leader too. And I think at the end of the day valuing the model of groups matters more than the method you go about pursuing them.

That being said, if this was debate class and I had to make an argument for one way of doing small group being better than the other, I would argue for closed small groups and here is why.

Getting students to open up takes time
If you have been a student pastor or small group leader for any length of time, you know this. The teenagers in your group aren’t just a wealth of information and overflowing with warmth and affection from the very first time you meet. Getting students to the place where they trust you and trust each other takes awhile. Sometimes months. But usually years. This isn’t just the case with you winning their allegiance, it is the case with them feeling confident with their peers as well. When a group is closed, it allows students to gain traction with their leader and the others in their group and potentially shorten the amount of time it might ordinarily take for students to begin to feel the camaraderie a consistent small group offers.

A changing group can feel like an unsafe group
When there is a constantly changing and shifting group size and group dynamic it can potentially stunt the relational growth of the group. Students may feel like they would like to open up about something happening at home, or drama with friends, but with regularly new faces in the group it can be hard to know whether their small group is safe place to do that. Often the time in group can be begin to feel like a time to “size one another up” and not really focus on what was taught in large group or discuss what is happening in their personal lives.

New students are always playing catch up
Have you have showed up late to a movie, or to a party, or to a meeting and realized as your sitting there, that there was so much talk or so many references to the first twenty minutes you missed that much of what happens afterwards is lost to you? When small groups are open this can be the experience with students that come in later in the game. There were experiences made at camp, retreats, or just past weeks spent together that they don’t have. Entering into a small group that already has a strong relational foundation can actually emphasize that sense of being an “outsider” trying to get “in” more than just having a closed group to begin with.

Choosing to engage in a small group ministry is messy. There is no “right” way to do anything. There is no way that guarantees success. The important thing to do when choosing your small group model is to take into account your current ministry dynamics, the goals you hope to achieve and the overall health of the individual students and your ministry as a whole.

But no matter what, when leaders are connecting with students, you can’t lose. 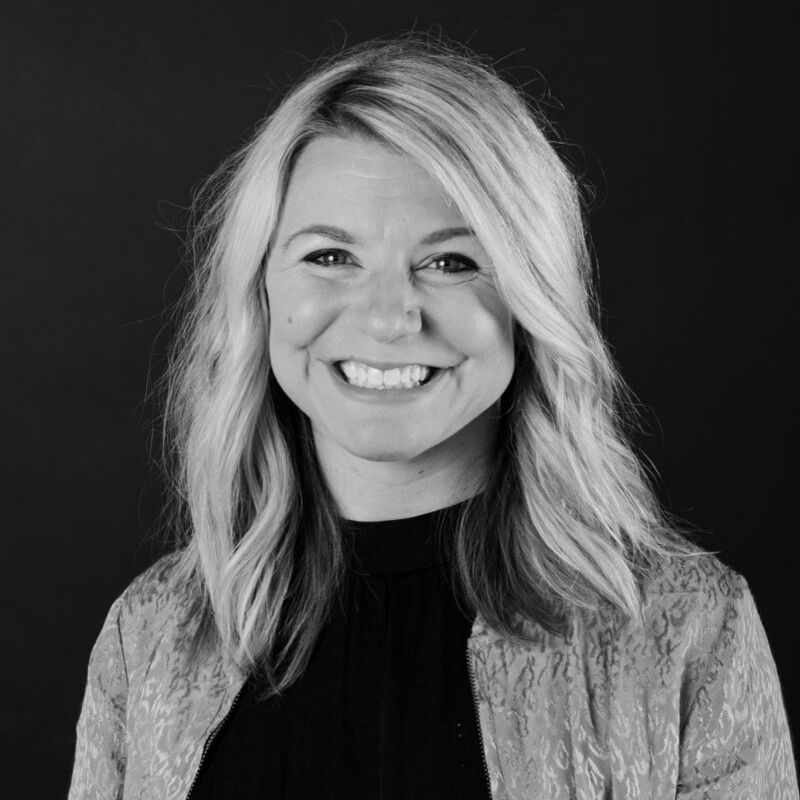 Sarah is a writer and communicator who has been involved in ministry since 2003. In 2007, she joined the Oranges Students team where she now works as a lead writer and content creator for our XP3 High School curriculum. She also a contributing writer to the Parent Cue blog. Sarah lives in Roswell, Georgia, and is a big fan of her husband, her two boys, Asher and Pace, and, in her weaker moments, McDonald’s french fries. 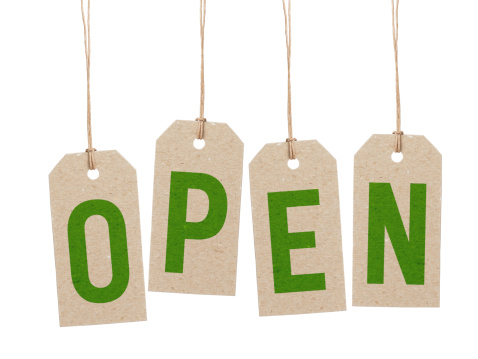 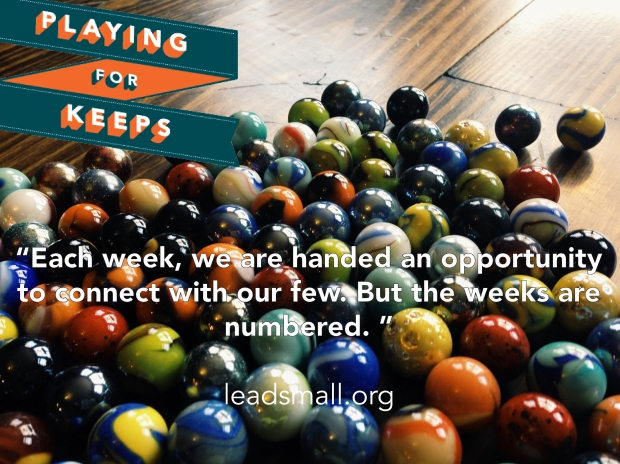