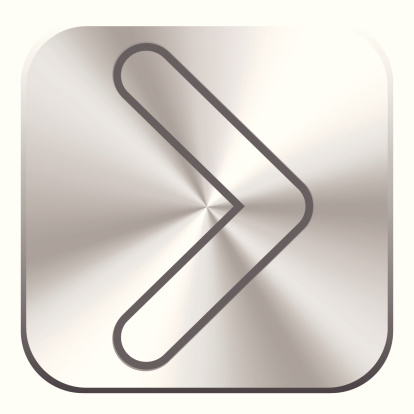 How To: Flip a Flop

One of my countless “flop” moments in student ministry came one Sunday night when I planned a Fiesta-themed party. It was called an “outreach night,” which simply translated to “Relax outside world, there won’t be any preacher time.” So off I went, planning a night that would compel scores of unchurched students to forever fall in love with church.

Funny videos. Flop. No one laughed except the three of us who made it.

As part of my grand scheme to elevate the Fiesta theme, our staff ordered a throng of Taco Bell soft tacos to be available for the reaping at the end of the night.

Budget. Flop. As cheap as Taco Bell is, ordering enough of anything gets expensive.

When the night was over, no one had to tell me, “You know, Ben, I just don’t think tonight was a success.” I knew it. It was terrible.

As I crawled on the floor, cleaning smeared taco-ness out of the carpet, this question ran through my mind: What in the world am I doing? The same question haunted me as I drove home. And for about two weeks after.

Have you ever asked that? Have you ever been in the middle of…
…buying supplies for games
…reprimanding eager teenage boys for being too “touchy” with the girls
…breaking up a social media war between two sophomore girls

…and asked yourself, What is the point? Sometimes it’s hard to find significance in your right-now job. And maybe you can’t wait until you move on to what’s next, when you can work with people who don’t throw things at each other while you’re speaking.

Hey, I’m not criticizing the idea of training in student ministry until you get more experience and seasoning under your belt. Maybe you do have visions of being a senior pastor one day. But I would suggest viewing it this way:

A Training Ground > A Stepping Stone

1. If you are planning on doing something different later, doesn’t that make your work all that much more important now? Wouldn’t that lead you to think, Man, I better be a great steward of this time to prepare me for what’s next? Give it all you got right now. Learn everything you can now.

2. Don’t just build your resume, build your faith. I love the way Paul challenges us, “Whatever you do, work at it with all your heart, as working for the Lord, not for human masters,” (Colossians 3:23). You should give this every bit of your passion and energy, even if you’re buying 50 crickets from the pet store to play a ridiculous game. I’m not saying you should become an unhealthy workaholic, but you should constantly check yourself to see if you’re doing this with all your heart.

By the way, there’s a comma at the end of that verse. Paul continues, “Since you know that you will receive an inheritance from the Lord as a reward. It is the Lord Christ you are serving.” That verse has slapped me squarely in the face more than I’d like to admit. This idea is more about your faith than it is your job description.

3. Here’s my opinion; feel free to take it or leave it: If you view student ministry as a stepping stone, that’s exactly what you’re going to do: step on it. Landscapers don’t nurture and cultivate stepping-stones like they do flowerbeds. They simply install them so they can walk on them to get where they’re going.

An excerpt from Ben Crawshaw’s book “Make Believe,” which will be released April 30th at The Orange Conference. 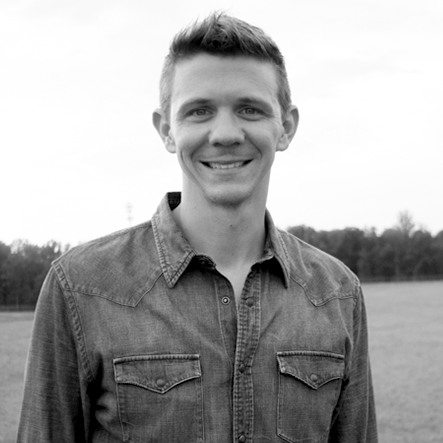 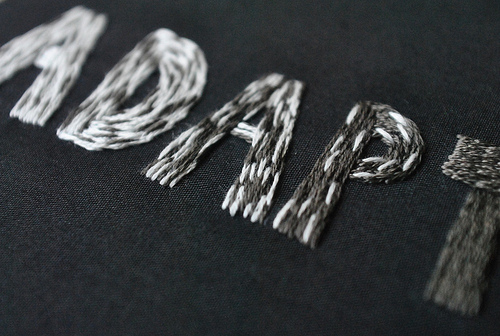 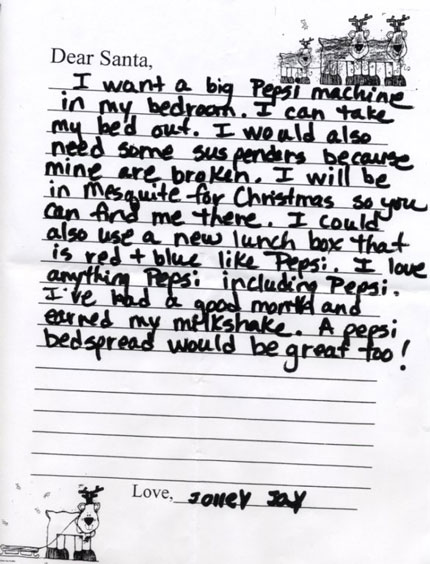 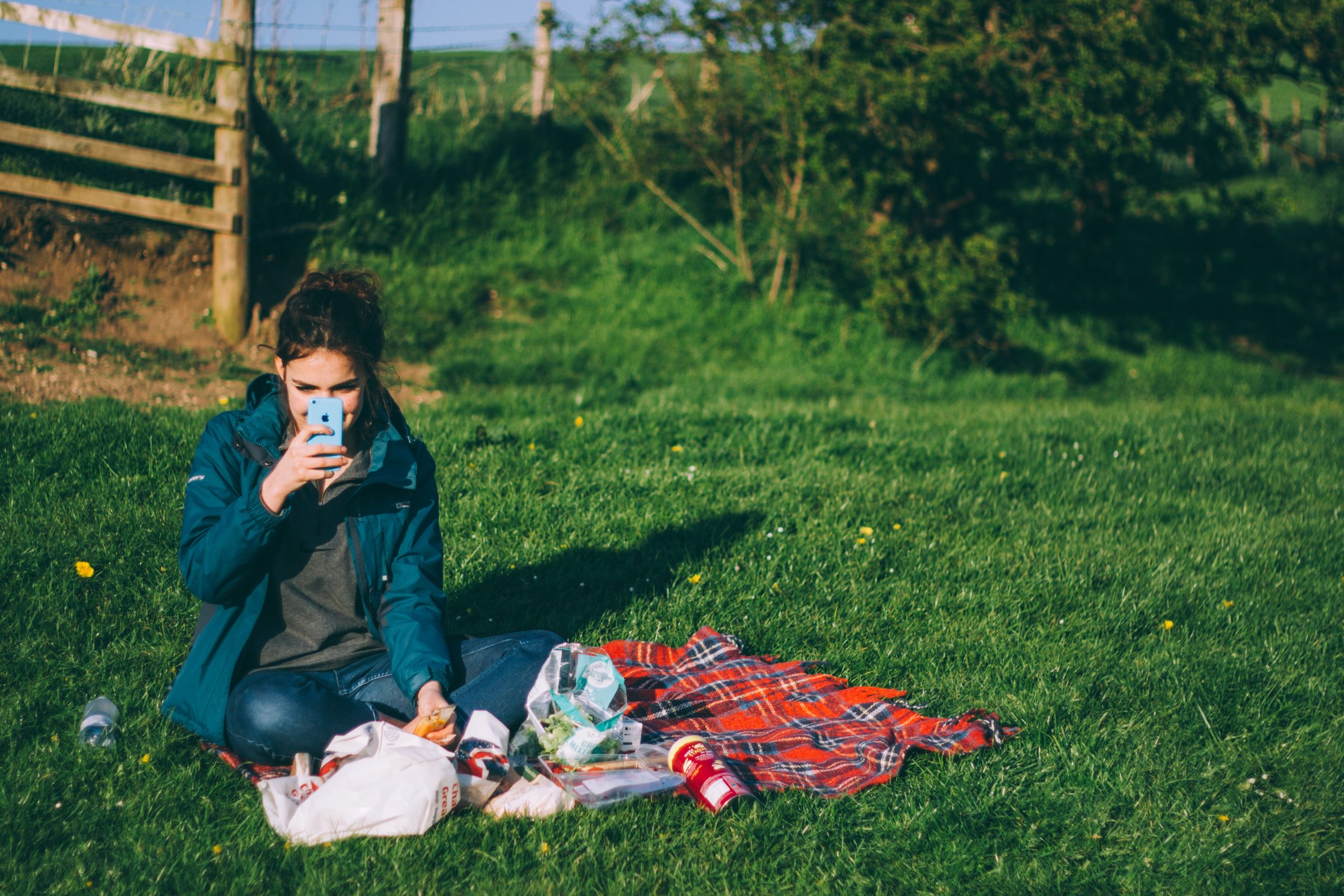 4 Things That Are Better About Digital Ministry