For Our Neighbor: A Day of Caring

Isn’t it interesting how saying yes to the little things can lead us to the big things? Not by chance, not even by our own doing, but by being obedient to God’s command to love our neighbor as ourselves. When we say yes to the seemingly little things out of love, the bigger things ahead are unimaginable.

Recently, the middle school ministry at our church, Century Baptist Church in Bismarck, North Dakota, said a simple yes to being #ForOurNeighbor. We decided to write simple cards of encouragement for students who are a part of the United Way Backpack Program.

In Bismarck, there are at least 500 students kindergarten and up who are considered to be in transition—students who are considered homeless, who do not have a permanent address or living arrangement. In other words, they don’t have a physical place to call home. Those circumstances have a lot of implications, only one of which being that the student may go an entire weekend without a full meal. The Missouri Area United Way began the Backpack Program designed to send those students in transition home on Friday afternoons with a backpack full of food to carry them through the weekend. Each backpack also includes handmade, handwritten cards to remind those students that they are cared for and loved.

Our middle school students wrote 300 of those cards earlier in the school year. Those 300 cards went in to 300 backpacks that impacted the lives of 300 students. To us, it was a small gesture, but what it led to was so much more.

Because we said yes to making those cards, the United Way asked our church to be a project host site for their Day of Caring last month. Once again, we said yes. Why? Because we believe in the words of Jesus. We believe that He calls us to be #ForOurNeighbor. And we believe that His children matter, and they need to know they matter, not just to Him, but to us as well.

That day, our church hosted a project designed to give back to kids and families in need in our community. We packed duffle bags for kids in foster care, made cards for kids in the backpack program, made fleece tie blankets for at-risk students in group homes because of unsafe living arrangements, and sorted clothes for one of our own student’s passion projects, Klothes for KIN that provides clothing for kids in need.

What was most incredible to me was the way our middle school students took charge. Our students—our sixth, seventh, and eight grade kids—hosted the project stations and served the United Way volunteers. They served coffee, passed out snacks, and checked in on every station and volunteer repeatedly throughout the day. Our entire church body played a role in the Day of Caring, but our students led the charge.

5 Hacks for Using XP3 in a Small Church Context 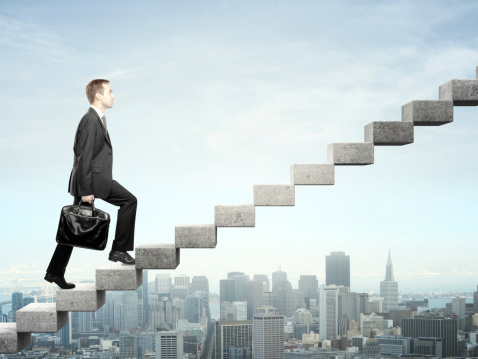 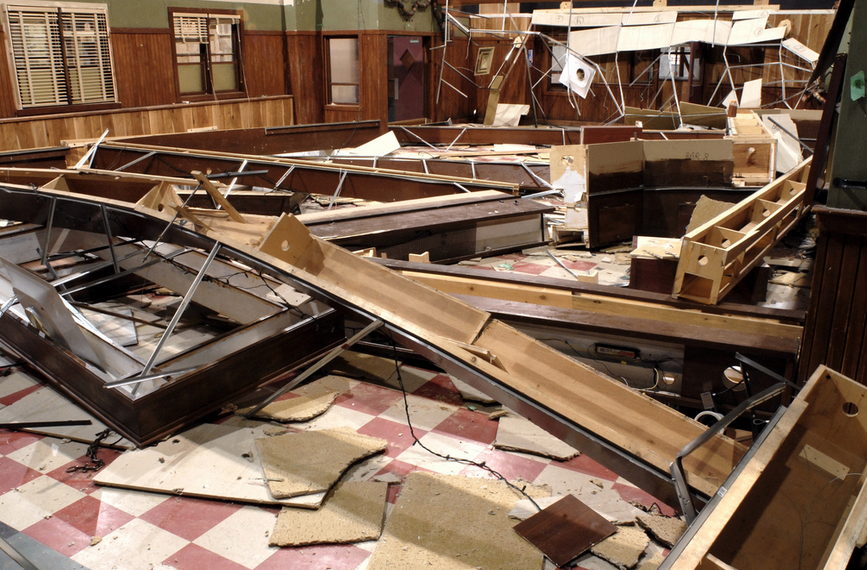