The Most Important Thing You Can Do With Your Student Leaders

With most members of Gen Z being born after 9/11, the most defining event in their lifetime is the Great Recession. Beginning in 2007, this economic era is widely considered the worst global downturn since World War II. Generation Z, says the New York Times, “has had its eyes open from the beginning, coming along in the aftermath of those cataclysms in the era of the war on terror and the Great Recession.1” This helps explain the (surprising to many) embrace of socialism among young voters in the 2016 presidential election, in marked contrast to older voters. A YouGov study found that 26% of those between the ages of 18 and 39 had a favorable view of socialism, compared to only 15% over the age of 65. Some members of Gen Z have witnessed their parents lose their life savings, a job, a home, life as they knew it. They’ve experienced radical changes in technology and understandings of family, sexuality, and gender. They live in multi-generational households, and the fastest growing demographic within their age group is multi-racial.

James Emery White, author of the acclaimed book Meet Generation Z, says there are “five defining characteristics of Generation Z:” They are marked by the Great Recession, they are wifi enabled (meaning they are “always on”), they are multiracial, they are sexually fluid, and perhaps, “the most defining characteristic of Generation Z is that it is arguably the first generation in the West (certainly in the United States) that will have been raised in a post-Christian context. As a result, it is the first post-Christian generation (pg 49).2”

Are you fueling your students to lead in that world?

Consider as well an unproven yet mystifying reality that today’s typical high school graduate will change occupations at least seven times within their lifetime. Not jobs. Occupations. Because of the warp speed of technological advancement, a recent report estimates that 85% of the jobs that will exist in 2030 (not too many years from now) haven’t even been invented yet. Such a radical shift from full-time work to a “gig economy” will unleash “novel opportunities for a diverse pool of truly global talent.3”

Are you fueling your students to lead in that world?

If truth be told, most of our youth ministries are preparing students for a world that no longer exists.

One could blame such work fluctuation on changing times alone. However, it might do us well to consider another very real and sobering reality: Perhaps the occupational start and quit landscape is a logical culmination of graduation class after graduation class of high school students who have never been challenged to begin to discover their gifts, their passion and to reconcile how their passion and gifts mesh with their eternal purpose in life.

Today’s teenager lives, breathes, and has his or her being in a post-modern, post-Christian, Biblically illiterate, narcissistic, internet, media, sex-saturated culture where they are socially networked yet relationally bankrupt, spiritual but not Christ-like, willing to go across an ocean to do missions yet not missional enough to love and lead the person whose locker is next to theirs.

In most churches and to most teenagers, being spiritually influential has somehow been reduced to a certain set of outcomes, an exercise in scrambling for position and achievement. Students leading within our respective ministries has been reduced to “help us make our youth group better,” with little to zero thought towards a high school student’s future life outside the church’s four walls.

Ruth Haley Barton is right. I believe we “set young leaders up for a fall if we encourage them to envision what they can do before they consider the kind of person they should be.” There may not be a statement that I believe in more than the statement you just read. If you didn’t read it, stop reading this and avert your eyes back. 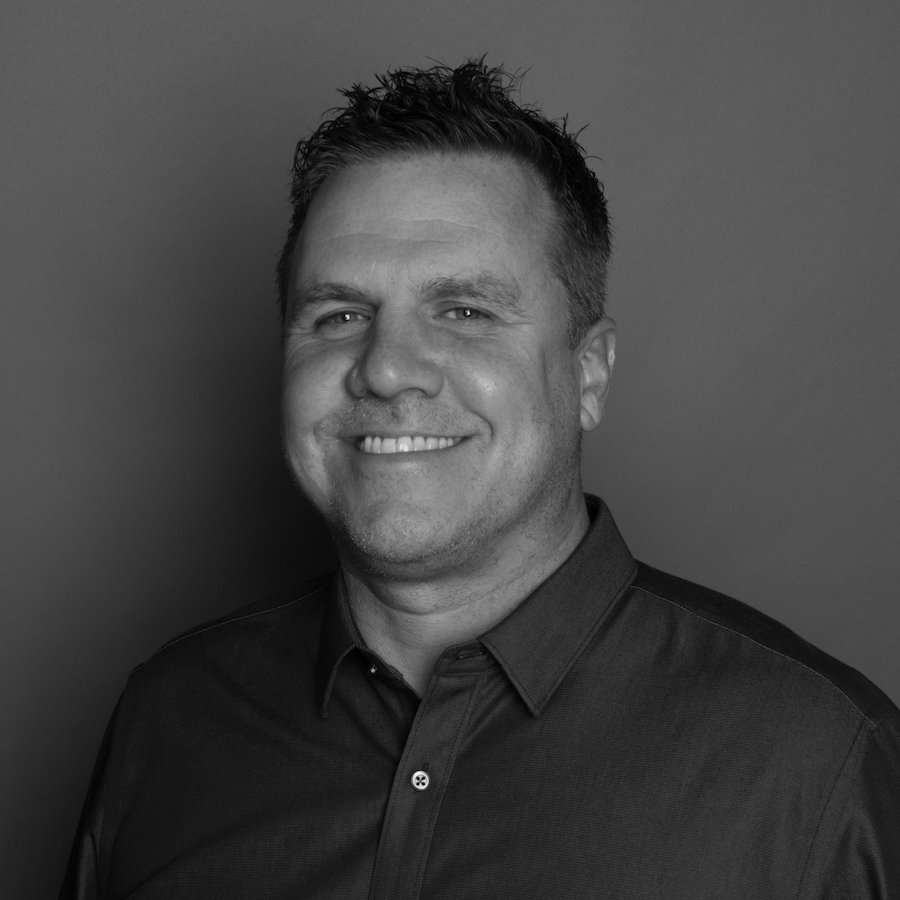 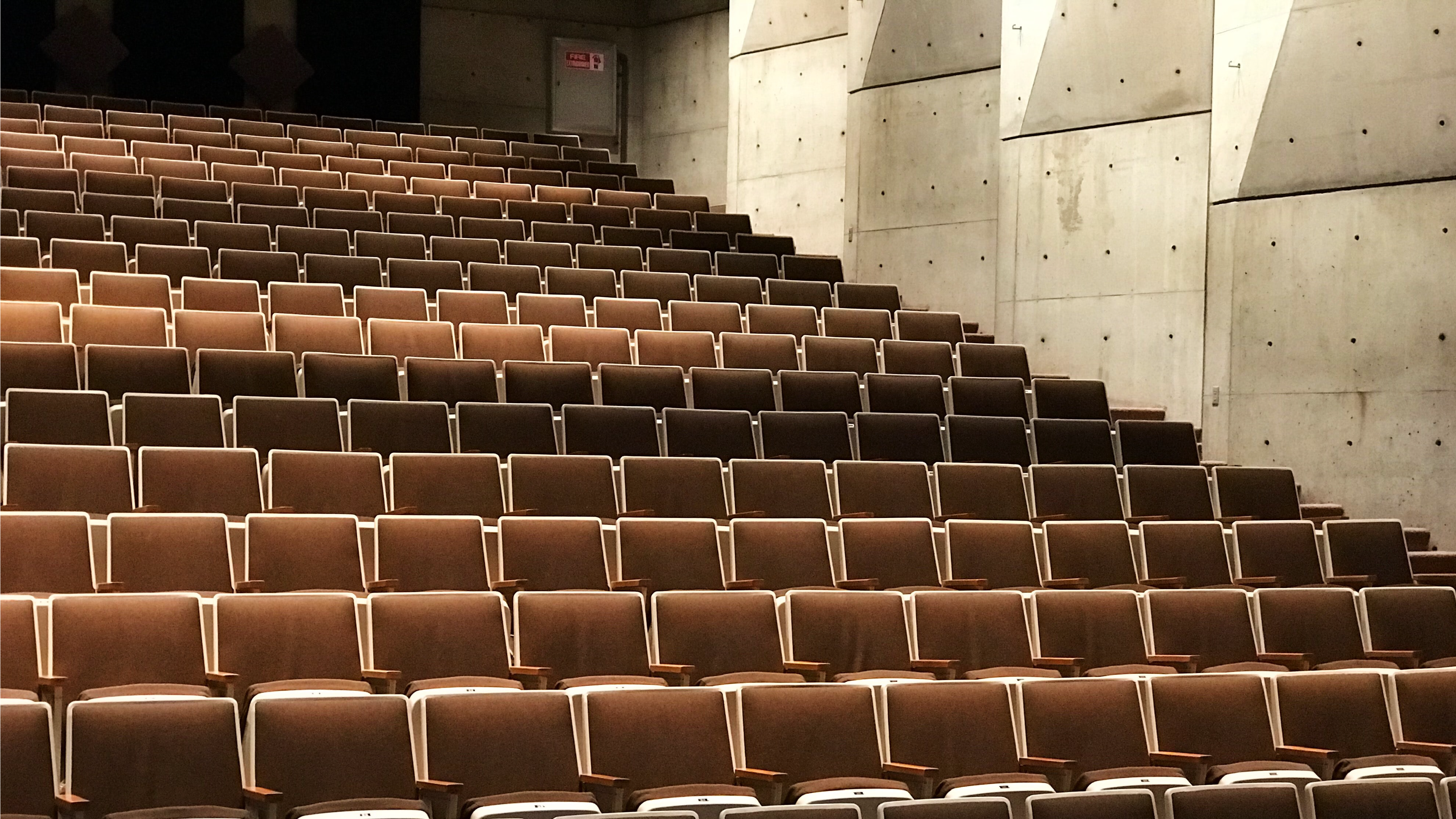 How To Develop Student Leaders In 2021