What I’ve Learned About Pumpkin Season

I used to have a general apathy toward all things Pumpkin Spice related. As a Floridian, winter is my favorite season and fall is basically an extended summer where we pretend it’s not 87 degrees outside while wearing our favorite scarves and boots. It’s a holding pattern until Thanksgiving and Christmas.

However, my apathy lasted until I started working for a church that has a pumpkin patch that’s part of the community for over two decades.

Our church partners with an organization that has been working with non-profits for 44 years. It’s our ONE youth group fundraiser for the entire year. Throughout the whole month of October, our energy goes towards selling pumpkins. It’s fantastic because the pumpkins are on consignment. We sell them and split the profits with the owners. The portion that goes to our youth group is what the students are able to use for retreats, mission trips, and camps. It’s a ton of work, but it affords students the opportunity to participate in events they wouldn’t normally be able to.

It’s one month of hardcore customer service, student interaction, lessons in loving extra-grace-required customers, working side-by-side with parents and volunteers, seeing the church support the loud and crazy teenagers who they don’t always understand. And it’s worth every single minute of it.

It’s a well-known fact that the only way for pumpkins to get off of the truck is one pumpkin at a time. But I’ve learned that there’s ministry that happens on the pumpkin conveyor belt of humans. A senior citizen passing a pumpkin to a sixth-grader on a Saturday becomes a wave in the church hallway on a Sunday. The students bond with each other on “rotten pumpkin runs” to the dumpster. There’s something to be said about relationships forged over pumpkin guts!

At this point, “The Patch” is a staple in the community. It’s not just something that means a lot to our church; it’s something that the entire community values as well. We’ve got parents bringing their kids to take pictures where they also took pictures as children. That’s a beautiful picture of family legacy, and when Jesus is at the heart of that legacy, that’s something to celebrate.

After five years, I’ve embraced it. Fall IS an extension of the overwhelming exhaustion of summer, but I’m all for it if it means seeing my kiddos work together—even though the long and hard hours—so they have the opportunity to…

serve together later on mission trips,

fellowship at camp and make memories to last a lifetime,

and stay up way too late giggling in dorm rooms and drive their leaders crazy.

It’s so our congregation can see that our teenagers are not going to ruin the planet when they enter the world as adults, and that, in fact, they know their potential to leave a powerful legacy of their own.

So bring on the pumpkin spice flavored everything, wear the boots and the scarves and pretend fall is here because Pumpkin Season is a season in our ministry that is worth every second. 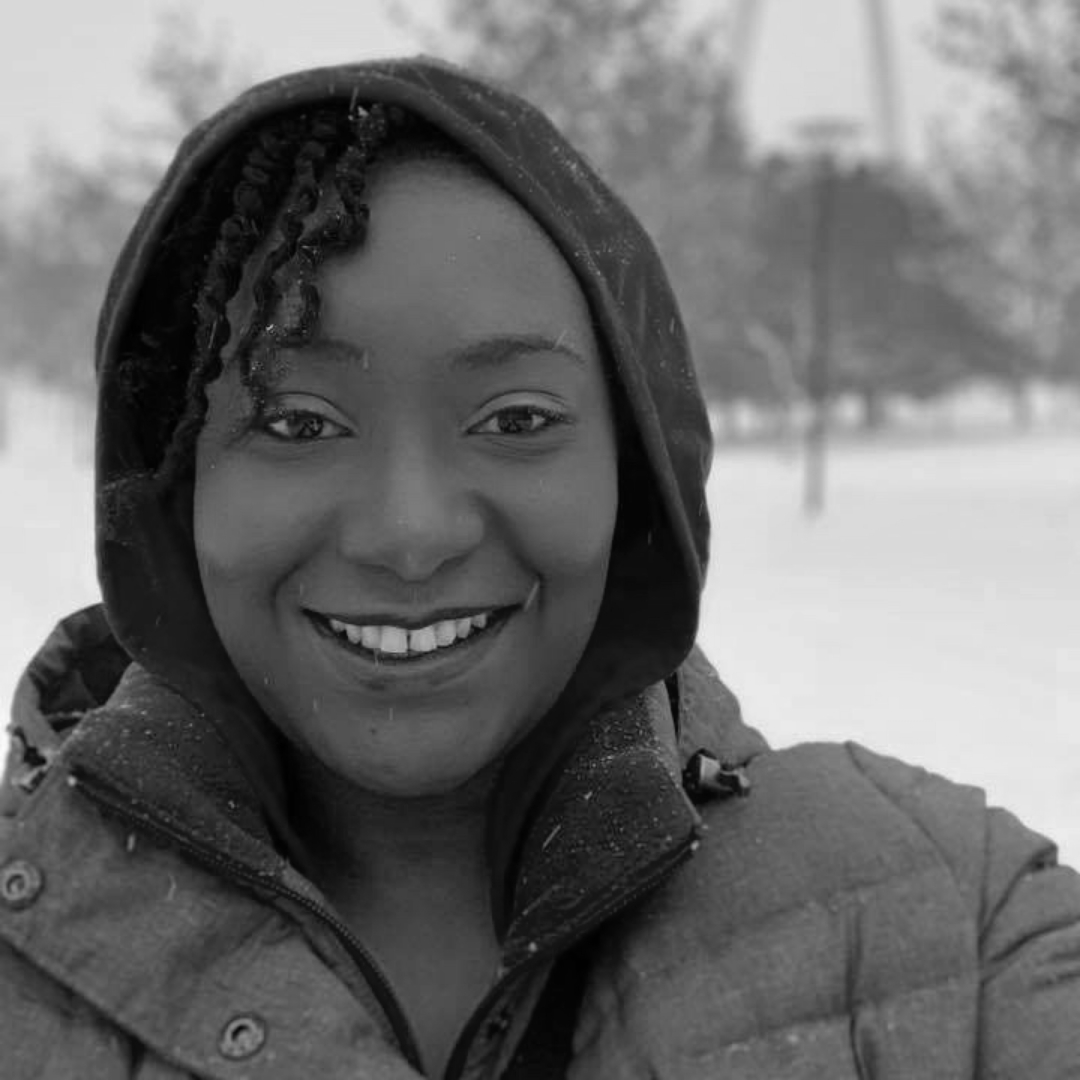 Mikiala is currently living life in Stuart, Florida. She’s the Youth Director at First United Methodist Church of Stuart and has been serving in Stuart for about four years now. Mikiala’s goal is to create and facilitate environments where students can come and engage in worship and relationships that help them grow and take the next step in their faith journey. Stuart is about 30 minutes north of West Palm Beach, so you can catch Mikiala in flip flops all year long! 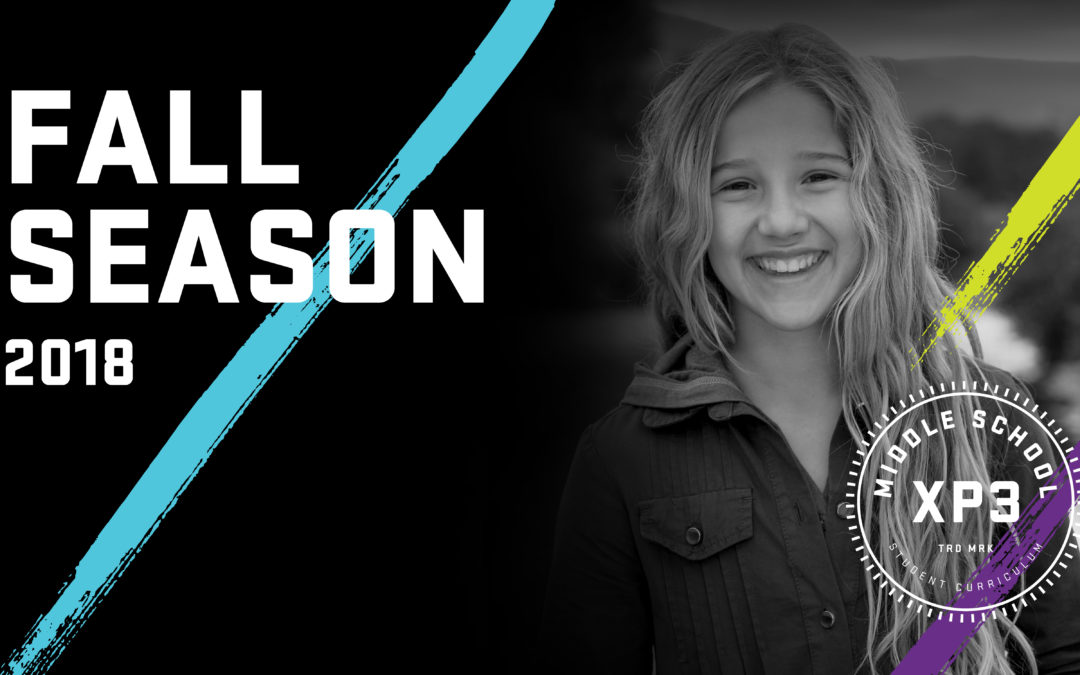 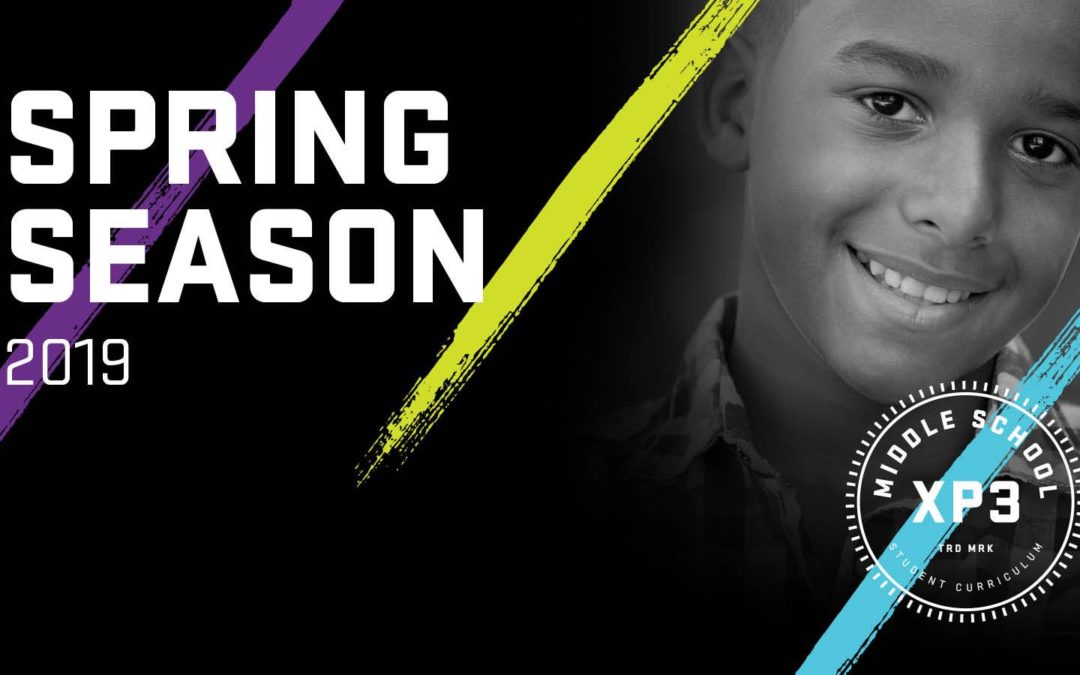