In the 80’s movie, the Breakfast Cub, four distinctly different teenagers have a vulnerable moment in the school library where they all confess a common fear of becoming like their parents. Ally Sheedy put it this way. “It’s inevitable. When you grow up, your heart dies.”

That’s what makes kids and teenagers so fun to be around, isn’t it?

Their brains are developing.
Their bodies are changing.
Every year it seems like they have “new” capabilities.

But even though adults are drawn in by this kind of child-like pliability,
sometimes I think we miss what’s so remarkable about growth.

There’s a tendency to talk about growth and development less like a process and more like an event­—like losing a tooth. But it’s more subtle than that.

Kids don’t become independent overnight.
Teenagers don’t wake up one morning having resolved questions of identity.
There is no magic age in which we find our purpose.

Growing up is actually a lot like turning on a light.
The more a kid grows and develops, the brighter the light.

But that light is not on a flip switch.
It’s on a dimmer switch.

Ask any parent and they’ll tell you the struggle for independence has been alive and well at least since their child was two-years-old and screamed violently when told they could not in fact . . .
eat trash out of the trashcan.
leave the house without underwear.
walk through the construction zone.

But independence is not a flip switch.

The dimmer switch is moving in fourth and fifth graders as they begin to experience a shift in mental capabilities and begin to grow in their self-awareness.

The dimmer switch is moving for middle schoolers who get their first cell phone and login to their first “legal” social media account.

The dimmer switch is moving for high schoolers when they get their driver’s license or take their first job.

So what’s the point?

When we have a light switch approach to how we think about development, we tend to make two mistakes.

When we make this mistake we over-censor our words because we believe that a kid cannot understand a particular reality.

When we make this mistake we frustrate ourselves and the kids we work with because we expect a level of proficiency and maturity that may not be realistic.

When we have a dimmer switch approach to how we think about development, we realize that kids are people who haven’t stopped growing.

Kids are developing. Kids are becoming. Kids are in progress.
And as they develop, they need adults who will coach their ever-growing abilities, not only physically, but mentally, socially and emotionally as well. 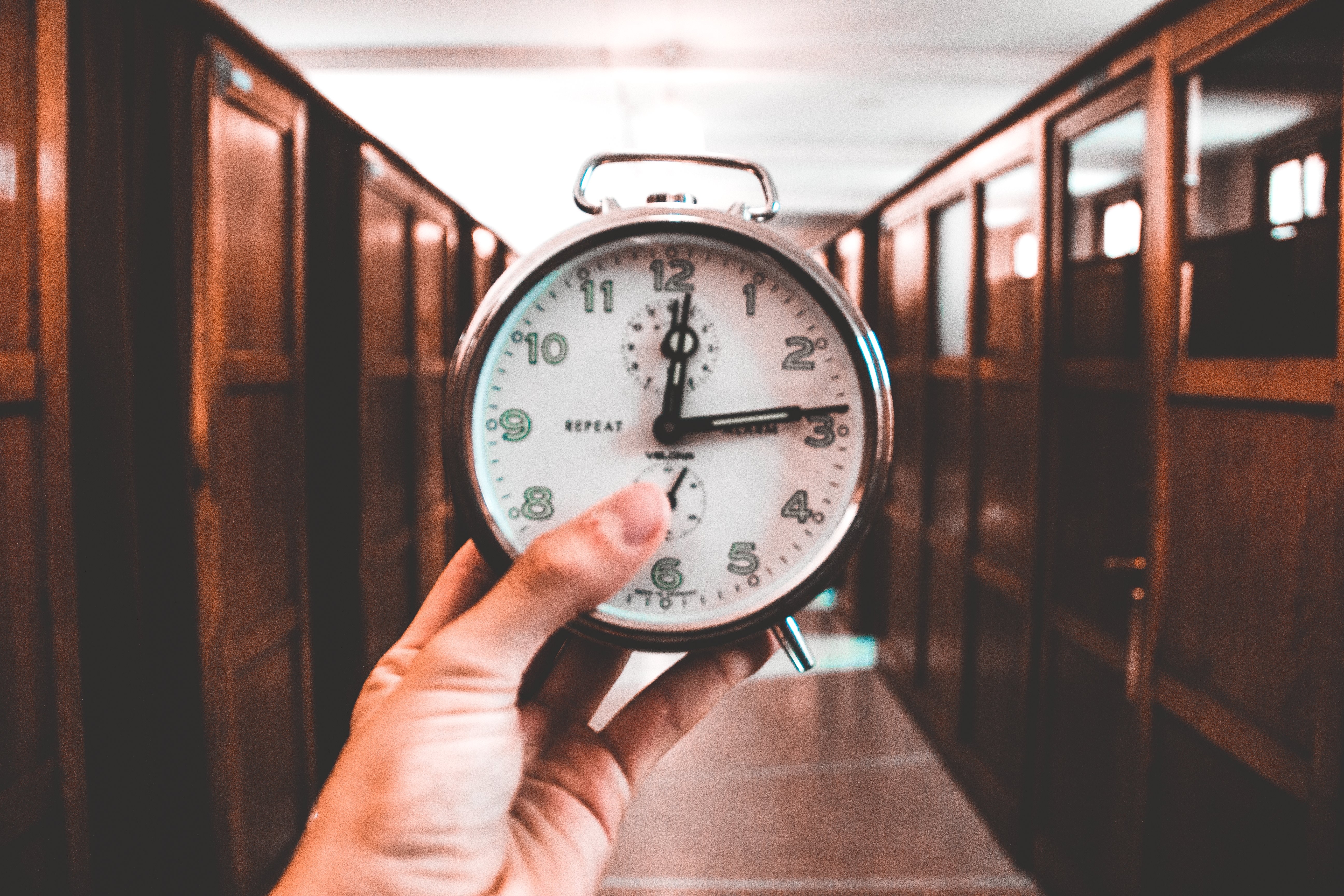