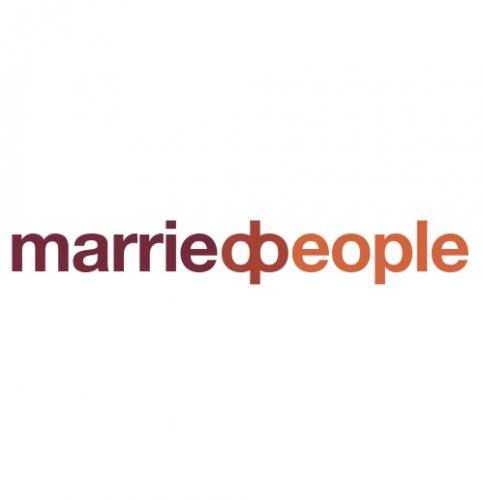 Before moving to marriage ministry, I worked in student ministry for over a decade.

In fact, in many ways, working in student ministry is what led me to want to work with married couples. I would often find myself taking students home from events or Bible studies and I would say, “So, give me your life story in three minutes or less.” Just once I wanted one of them to say, “I live with my mom, dad, and sister and we have a dog.” Instead, I would hear the craziest stories of how their parents had split and how they now lived with just one parent or a relative and a cat. And what could be worse than living with a cat? I jest. No, their stories were almost always ones of oddly broken and divided homes. Okay, I know. You only take the kids home whose parents had forgotten them, but the point is still there.

When you work with kids, and you get into their lives. Often times, it breaks your heart because many of them come from broken homes. I know I am not alone. I have talked with youth pastors all over the country who want to do something to help kids by helping their parents’ marriage. But typically their role at the church is not marriage ministry, and/or they are already up to their eyeballs in ministry. But I do see a natural partnership between youth ministry and the marriage ministry. For example, this past year, my wife and I spoke on marriage and having a church marriage strategy at various churches across the country. While each church was very different, there was one thing they had in common: students were serving at their event.

If you don’t have a marriage ministry at your church, maybe you could sponsor a Date Night Challenge for parents and have your students volunteer to babysit at church or in homes. I know many churches that have done this, and it is a very practical way to be Jesus to married couples. I’m a Dad of three, I know of that which I speak! While helping couples date may seem like a small thing, actually it’s a huge thing. Research shows that couples who play together really do stay together.

What are some other ways you think youth ministries can empower marriages?

Importance of Community In Youth Ministry

Pulling A Zero in Your Youth Ministry