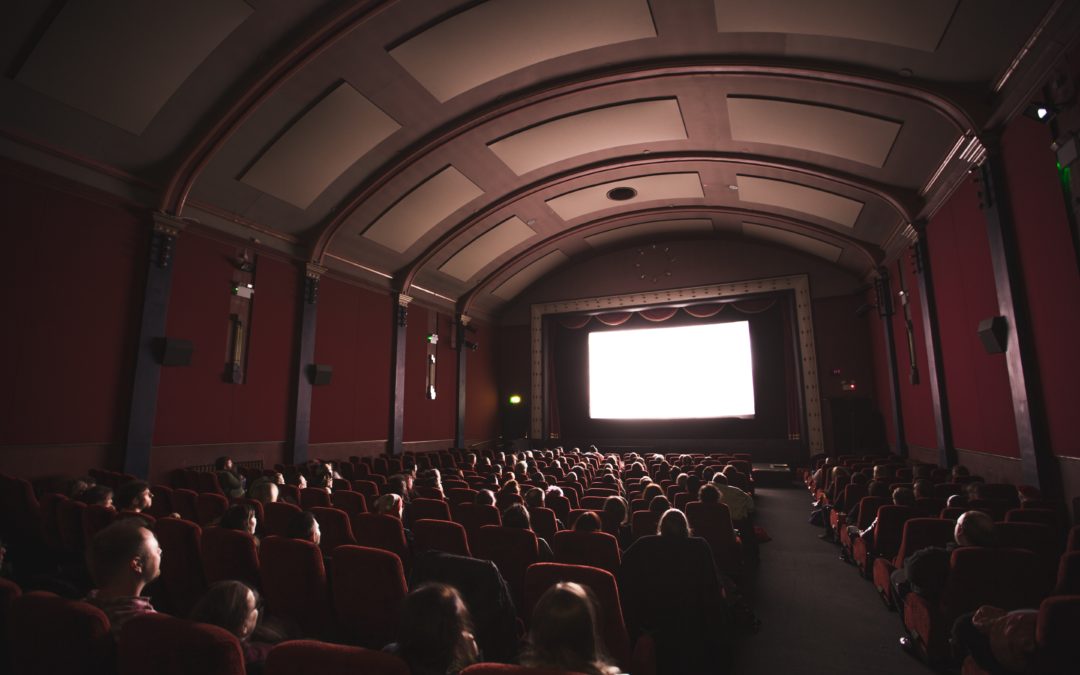 One morning in college, I showed up to my 9am class to find the lights low and the opening credits of a movie already rolling (I was part of the one-minute-after-is-still-on-time tribe). It was one of my education classes, and as the opening scenes started, my professor said something I’ll never forget:

That beast was high school students. And that movie…was The Breakfast Club.

And to some extent, my professor was right. As teachers and youth workers, one of the most important things we can do is “understand the nature of the beast,” or understand what our students’ lives are really like, outside of our watch.  At the same time, I couldn’t help but notice that something was off. Namely, that the movie depicted what high school was like 20 years earlier.

Sure, some parts of student culture never change. Did they still struggle with parents? Authority? Cliques at school? Expectations?

But at the same time, a lot had changed. The Breakfast Club teenagers from 1985 lived in a world that was pre-digital camera, pre-internet, pre-Justin Timberlake.  And there I sat in 2003, thinking about the technology of downloadable music, the first social networking, an upcoming movie called “Mean Girls,” and wondering if this post-9/11 generation of teenagers could really be described in 1980s vocabulary.

The simple answer? No.

that have worked in the past because I fail to notice how much has changed and how quickly it has changed. I get stuck in a time warp. And what’s terrifying is the students notice long before I do. Because youth culture moves so quickly, they can see what’s dated months or even years before I notice.

In recent years, getting out of the time warp has been more difficult than before. High school teachers aren’t necessarily known for their cultural hipness, but there was something about spending all day with actual teenagers in their actual world that made it easier to notice trends. That’s why I think one of the best ways to keep up with student culture is this:

GET OUT OF YOUR ENVIRONMENT

It’s fascinating how, when you step out of the church, the conversation changes. If I’m honest, sometimes that makes me uncomfortable. I want to believe every student I lead is the same inside and outside of church, but that isn’t always reality. Sometimes understanding their real world will require me to step into it.

I always understand my students better when I’m in their world, not when they’re in mine. Click To Tweet

And, there’s another benefit. When I only see students in the same environment, I don’t notice what’s changing because the backdrop is always the same. Suddenly when we’re offsite, and outside a “church function,” I can see interactions, conversations, and shifts in culture that I might not have seen otherwise. You might be wondering, “what are those shifts?” Stay tuned, because we’ll talk about that in the next blog. 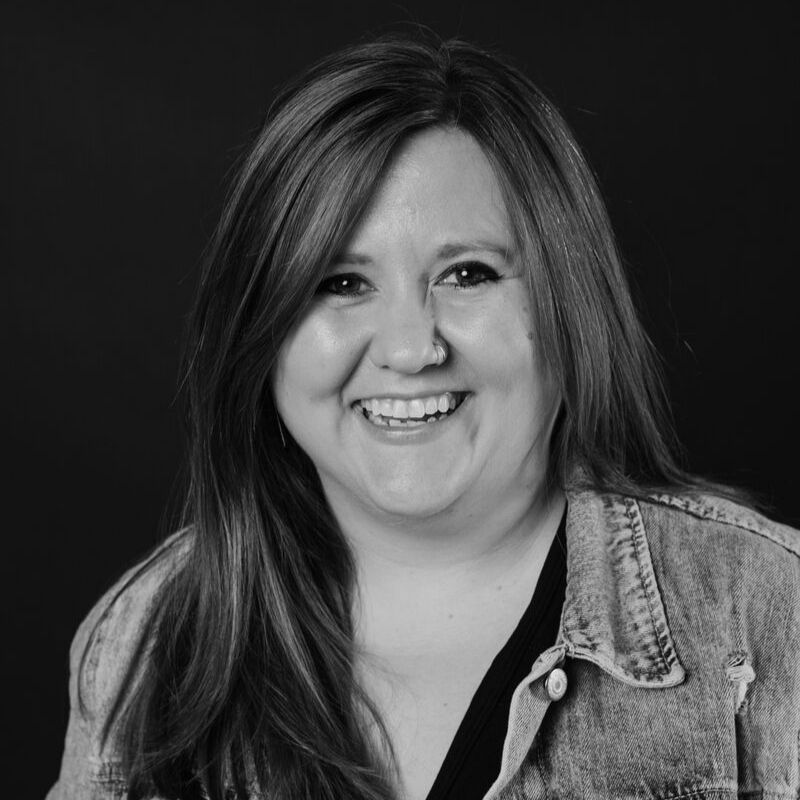 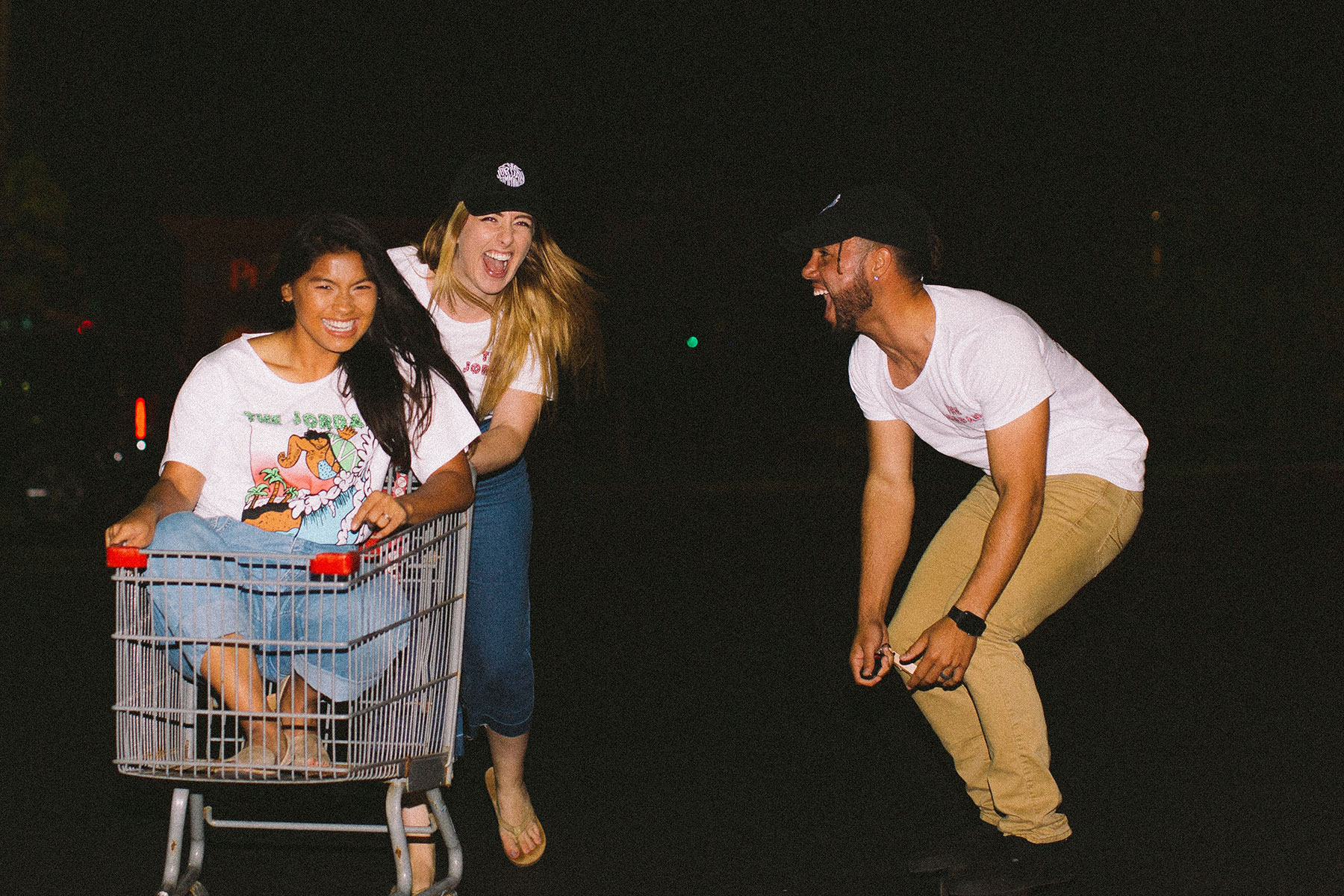 The Biggest Difference Between Recruiting Middle and High School Volunteers

When to Split Your Middle and High School Ministry