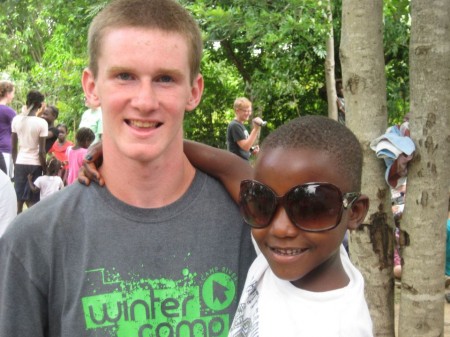 Today’s guest blogger and Orange thinker– Andy Dykhouse, the youth director of West Hills Church in Omaha, Nebraska recently took a team made up of students and their parents to the 410 Community of Maliarette, Haiti.  One of the many cool things about this trip was that families were able to have a shared experience while serving the Haitian people.

As I write this, it was only a week ago I was on an airplane, flying back from Haiti.  Our group of 26, including several high school students and some parents had spent the last few days getting to know the people of Maliarette, a remote farming community 70 miles (and four hours drive) outside Port-au-Prince.  As the youth director and trip leader, I could not have been more pleased with the results of our trip.  The impact became more and more apparent near the end of the trip and especially as we returned home and began to tell the stories. Here are some of my observations about our experience:

I tried to communicate to parents before we left that those who had their high school student with them would experience something special.  Mostly I got blank stares. By the end of the trip however, they started to get it.  It was fun for me to watch parents and kids interact, both those in the same family and those who were not.  Kids were seeing parents like never before and parents were seeing kids in a new light.  Which leads me to my next observation.

Parents gained a new appreciation for our youth

We experienced God at work in the global church

It’s hard to imagine what God is doing in and around the world.  We might have some idea of what He is doing in our context, but what does it look like in other cultures?  At least in Haiti we now have some idea.  Not only did we hear from the pastor of the small church in Maliarette, we heard testimonies from two former witch doctors.  God is at work in Haiti, pushing back against the common belief in voodoo. Haiti needs our prayers in this area, and now we know how to pray.

We helped improve the quality of life

I put this at the bottom of the list, because although it is significant, it is not the most important.  For about a day and a half, our group split into work teams to shovel and sift sand, move rocks, carry concrete blocks, and more.  We helped build pit latrines for three families at three different sites, which will be a major improvement for them.  The families were quick to work alongside us.  Kids, moms, dads, grandmas, everyone pitched in, cementing The 410 Bridge model in reality.  We were not there to do something for them they could not do themselves.  We were there to help them with ongoing work they had already started, and will finish after we are gone.

These observations only scratch the surface.  So much more happened and continues to happen both in our hearts and the hearts of our new friends in Haiti. The people of Maliarette have an incredible vision for their community, and we were blessed to get to know them and work alongside them. Our goodbyes were tearful and lingering.  Our hearts are still in Maliarette! 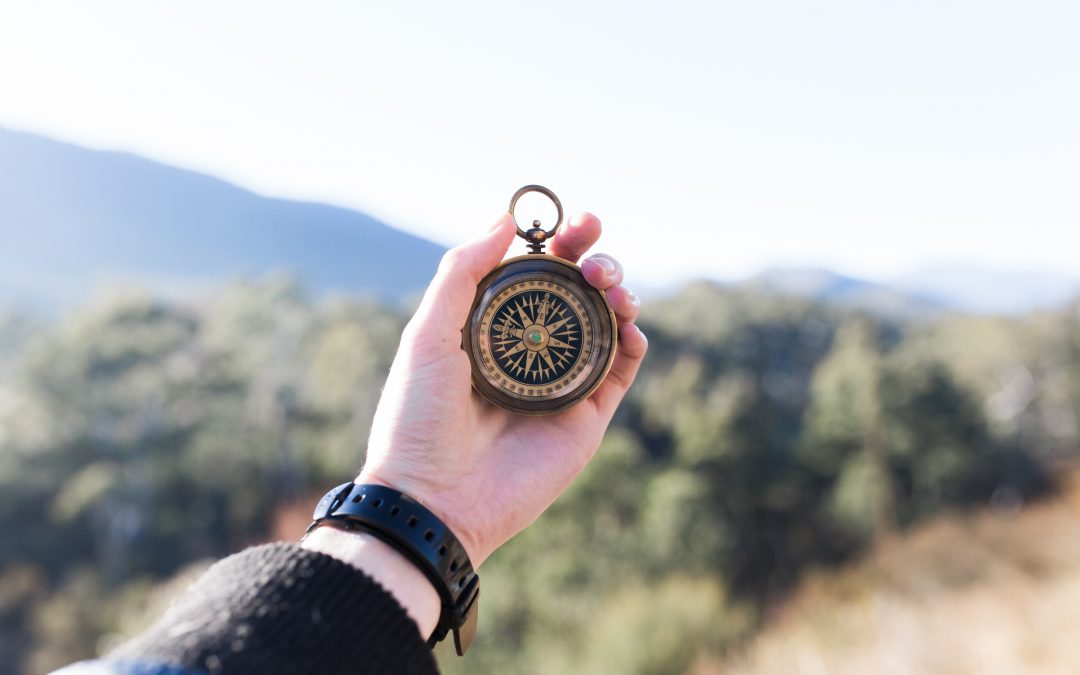 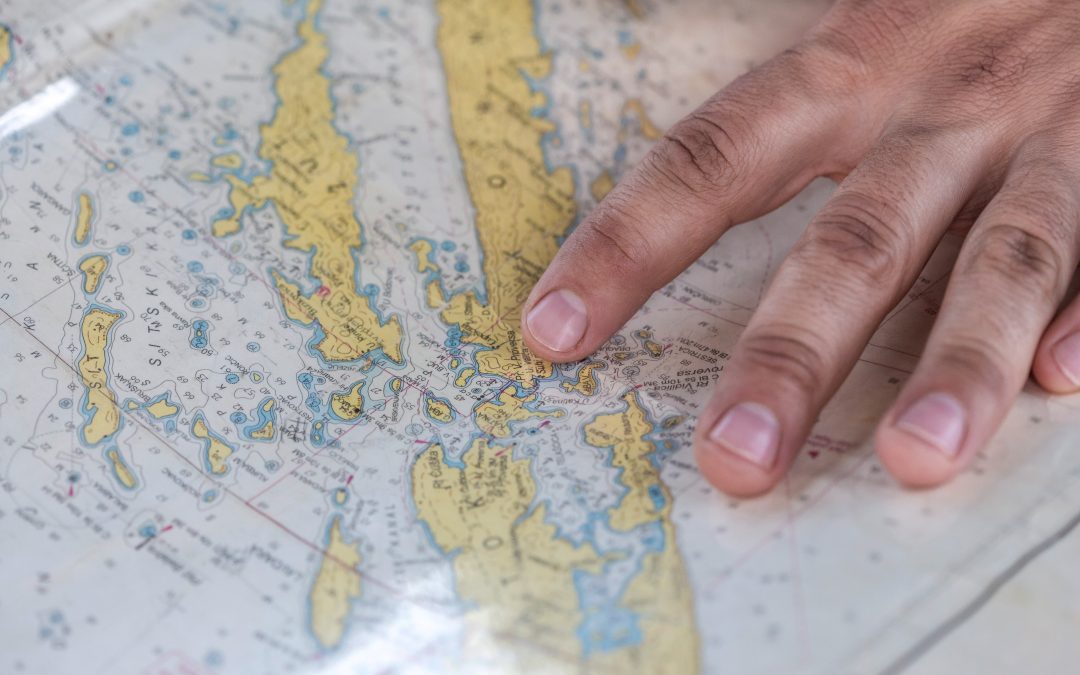 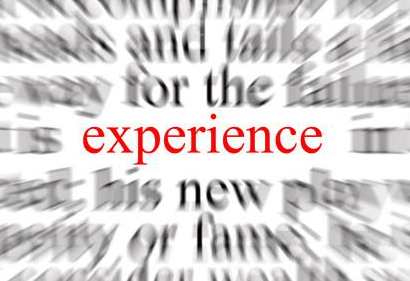