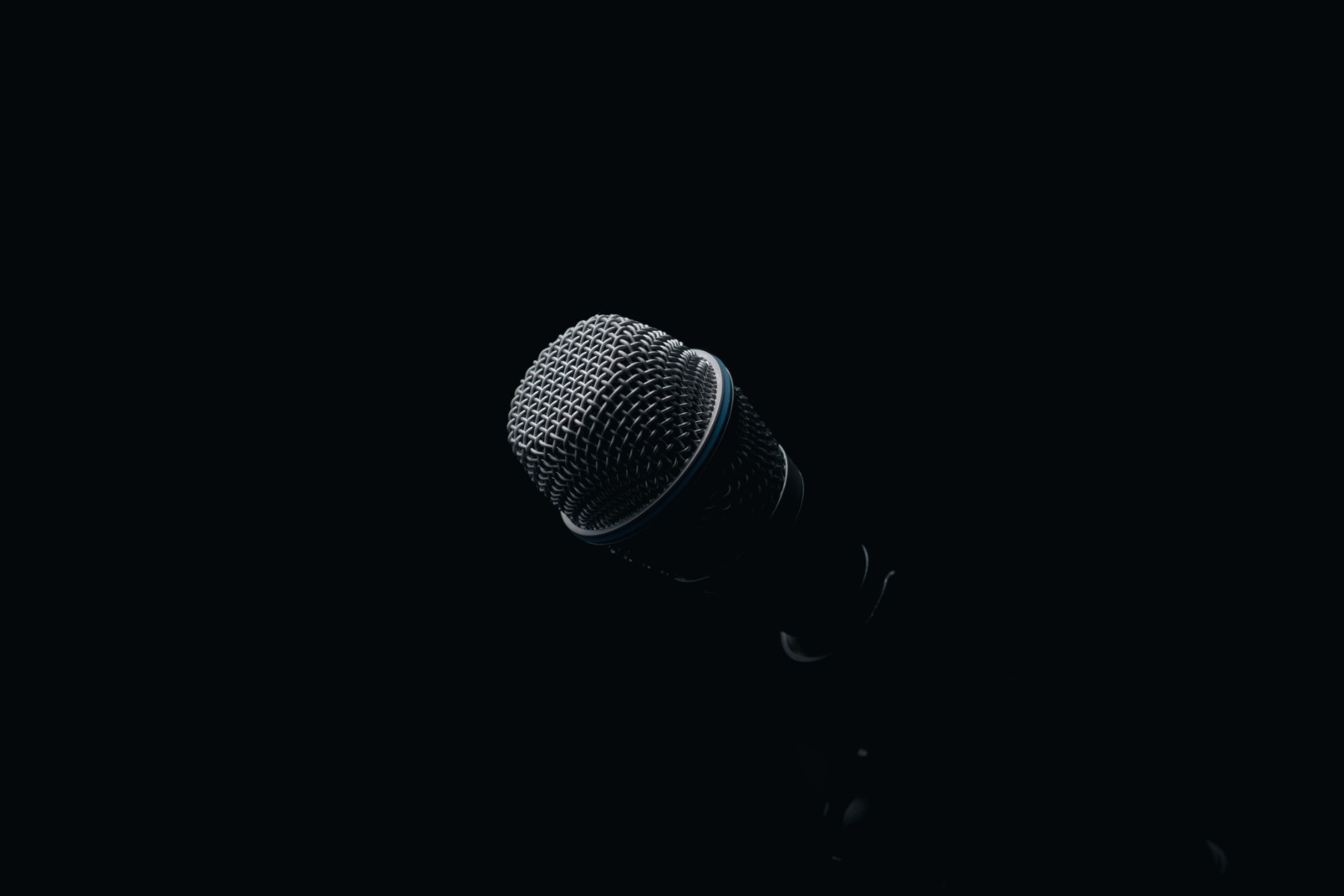 My first full-time youth pastor job was in Miami Gardens, Florida. It was 2012, and I had been there about three years when Trayvon Martin was murdered. He was a 17-year-old black boy who was gunned down for looking suspicious while walking home from a convenience store. Though he was killed in Sanford, Florida, he lived in Miami Gardens. Trayvon Martin was, in fact, in school with a few of my students when this happened. At the time, I knew it, but I honestly didn’t know how to address their confusion, comfort their pain, or ease their very real fear while also grappling with my personal feeling of hopelessness. So . . . I said nothing. While I did have one-on-one conversations with students about it, I never had that big conversation with my students.

Those immediate days and months following Trayvon’s death were filled with tremendous emotion within the black community. Though people of color have been fighting for equality for decades, the acquittal of Trayvon Martin’s murderer catapulted the Black Lives Matter movement. Much like what’s happening now, his death intensified a movement and awoke many to the unjust realities of our nation. Trayvon Martin’s death was a moment too big for silence. Right now, we’re living through another such moment that’s too big for silence.

Someone made the recommendation that I write this blog post for white youth pastors. But, truth is, even as a black youth pastor, though feeling very equipped to lead in ministry, I’ve never considered myself an expert on racial injustice. Hence my silence following Trayvon Martin’s death.

However, here are just a few things I wish I would’ve done all those years ago:

I wish someone would have encouraged me to be more intentional about utilizing the resources around me. Be it through finding leading voices on the issue and following them on social media, or simply reading their books so I’d be in a better position to have an informed conversation with my students.

I know you’re smart, but there are lots of people around you—possibly even right in your church—who are more informed than you on the issue. I wish I would’ve sought their wisdom, read their books, asked them questions, or just invited them in.

And once informed from using my resources, I wish I would’ve taken all the new information I learned and stood firmly on my platform.

If you’re looking for a place to start, you can check out a few resources here.

I realized early on that what I say as a youth pastor has the potential to sway many students’ beliefs. I’ve heard students adopt my overused phrases, noticed that some “like” every pic I post, and have even noticed them checking out everything about me down to the socks I’m wearing in my boots.

Naturally, that made me very hesitant to speak up on controversial issues. Primarily because I wanted them to have the opportunity to formulate opinions on their own and not just develop a belief just because I said it. So publicly, I’ve withheld my personal opinion on a lot. But with the years that are constantly added to my age, I’ve grown to realize there’s a fine line between withholding an opinion and being silent.

Injustice is not a controversial issue, and it’s certainly not an area where leaders are afforded the privilege of being silent.

One of the most powerful people seated in a position to create change in our world are the ones who work with children and youth.

Be it parents, teachers, pastors, directors, coaches, counselors—collectively, we have the power to influence an entire generation. And if we aren’t utilizing our power in that capacity, then we’re being irresponsible with the future of our nation. If we aren’t teaching students to filter their thoughts and actions through the lens of love for all people, then we might as well be teaching hatred.

Racism isn’t something someone is born with, it’s a hatred that’s learned when we don’t have a filter of love. And just as racism is learned, love can be learned too.

But there must be a mental shift—the old will have to unlearn, and the young will have to be taught something different than what was previously taught.

Public policy can change to become more just. But if policy changes while the mentality of hatred towards another is still directly or indirectly taught within society or the home, we’ll never become the Kingdom of God “on earth as it is in heaven.”

We have the power to use our platform to influence students to literally save lives.

We have the power to use our platform to influence students to literally change the trajectory of the world.

If you’re waiting for the perfect moment, it is now.

If you’re waiting for the perfect time, it is now.

One of my greatest struggles is finding the right words to properly express what it is that I’m feeling. And I’m pretty confident in saying that I know I’m not alone in this struggle. But a mentor of mine once told me that when you don’t know what to say, just speak the truth. We often struggle to form the perfect words and that struggle can become paralyzing. But we can’t allow ourselves to stay there. If we’re silent, we risk sending the wrong message of what Jesus’ love is all about.

The question ultimately becomes: What can you do with your voice within your sphere of influence? How are you working to ensure that the future of our world is more just, is more loving, and is a safe place for all of God’s children? 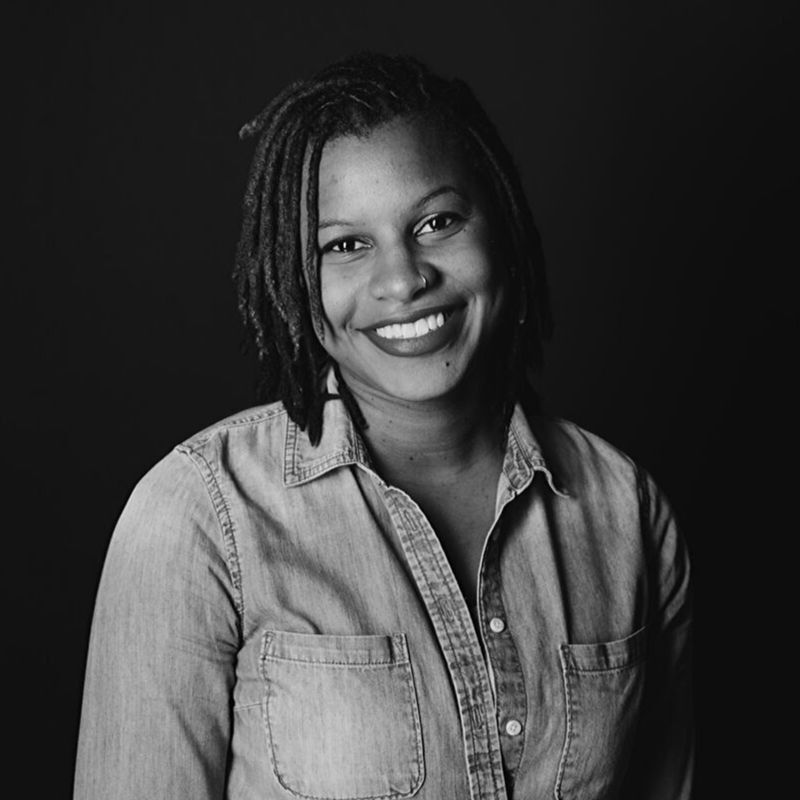 Candice Wynn currently serves as an Orange Students Specialist. After graduating from Florida A&M University and the Candler School of Theology at Emory University, Candice became an ordained itinerant elder in the African Methodist Episcopal Church. Since then, she has served as both a Youth and Next Generation Pastor for over 13 years in the Southeast. Candice is infatuated with all things urban and artsy. As such, she and her husband, Maxim, often spend their weekends creating graffiti art, baking cupcakes with their two children, Mason and Sunni, or sneaking off for a date—when they can find a sitter.

Talking to Your Students About Social Media

Four Key Things To Know About Dealing With Students and Trauma