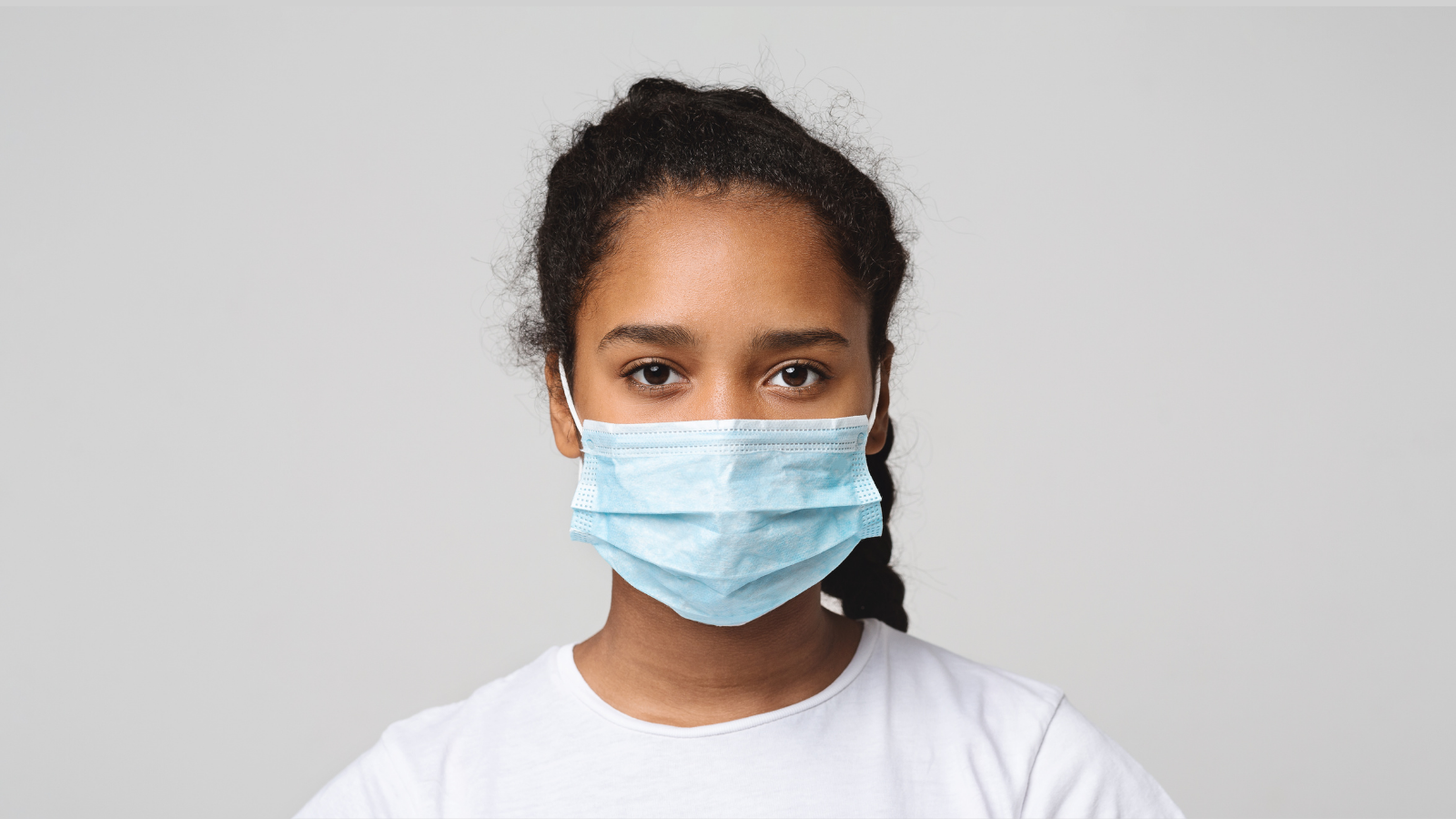 Today’s kids were already facing mental health problems. Now they feel delayed by the pandemic, and it’s added to their anxiety levels. According to Barna research, 82 percent of Generation Z members believe they’ve been traumatized. While it sounds extreme, many of them feel:

This group of teens believe part of the traditional American experience was lost to a pandemic. In 2020, they had no proms. No signed yearbooks. Strange graduation ceremonies. They feel grief. Loss. Isolation. Angst. These kids deserve special leadership from us. Younger children, in the Alpha Generation, are observing and forming memories of older populations who are:

How can we leverage stress of the pandemic for good in our students?

What can we learn from history? How have past tragedies, crises or pandemics affected us? In what ways did past generations of adults (teachers and parents) lead children through their crisis?

“Researchers are revising the traditional view of psychological trauma, which emerged after World War I when soldiers were diagnosed with the condition of ‘shell shock.’ It was ultimately known by the broader term, post-traumatic stress disorder (PTSD). Some bad events, unlike good events, would affect people for decades or for life. When a bad event had permanent effects, like an accident that left someone unable to use their arms or legs, it could permanently reduce a person’s level of happiness,” writes John Tierney in The Power of Bad.

But stress doesn’t have to cause a disorder. It can actually be leveraged for good.

Beginning in the 1990s, psychologists also noticed something else. At least half the population who endured a traumatic event showed no signs or symptoms of past-traumatic stress. Four out of five trauma victims did not suffer from PTSD afterward. In fact, typically they emerged even stronger. Instead of being permanently scarred by the tragedy, they experienced post traumatic growth or PTG. This diagnosis was introduced by psychologists Richard Tedeschi and Lawrence Calhoun. (It’s not nearly as well-known as PTSD because good is never as newsworthy as bad.) Yet, it’s far more common. Studies reveal that more than 60 percent, and even as high as 90 percent, of trauma victims undergo post-traumatic growth.

This includes ones who initially showed symptoms of PTSD. Psychologists now use a chart to track PTG. These people enjoy:

So, how do we ensure that good comes from bad in our students?

I believe we can help kids come out of this pandemic with a hopeful rather than a despairing narrative. We must embrace the job of guiding their narrative. But it’s not as simple as it sounds. Below, I offer the LEG we have to stand on as we undertake this task:

What if you took 15 minutes and made a “pro” and con” list on a white board? Ask students to list all the good and bad outcomes of the last two years. Making a “con” list will let them know you get it—this pandemic has not been easy or fun. But making a “pro” list enables them to see the “silver lining” in the dark cloud. It may just foster Post-Traumatic Growth.

Experiments with counselors demonstrate that negative emotions fade faster than positive ones do in most kids. Generally, however, a hopeful narrative requires someone to listen as children vent, and to earn the right to help them gain perspective on it. When we listen and help them make sense of history, we see loads of hopeful results have come from tragic times. Every pandemic produced positive outcomes. A few – vaccines, economic progress, inventions, and discoveries we may not have enjoyed had it not been for the pandemic.

Did you know that sir Isaac Newton was a student during the Great Plague of London?

It was at the end of a terrifying pandemic. He was sent home from Cambridge University in their own version of social distancing. Instead of wasting time for months, he decided to take advantage of the moment. No teacher was telling him what or how to study. It was in quarantine that Newton created the course we now know as calculus. He also came up with his theories on optics, which we still use to this day. And finally, when an apple fell from a tree, he discovered the laws of motion and the law of gravity. All this happened while he was in quarantine during that dreadful era of history.

Who knows what kids might achieve today if we guide them well?

You can pick up a copy of, The Pandemic Population, outlining the research behind how we can lead these students to recover from this COVID-19 season with a positive narrative. This summer, we are talking about resilience in our XP3 Students Curriculum. If you want to learn more about Orange Curriculum go to thinkorange.com/xp3 to try it free! 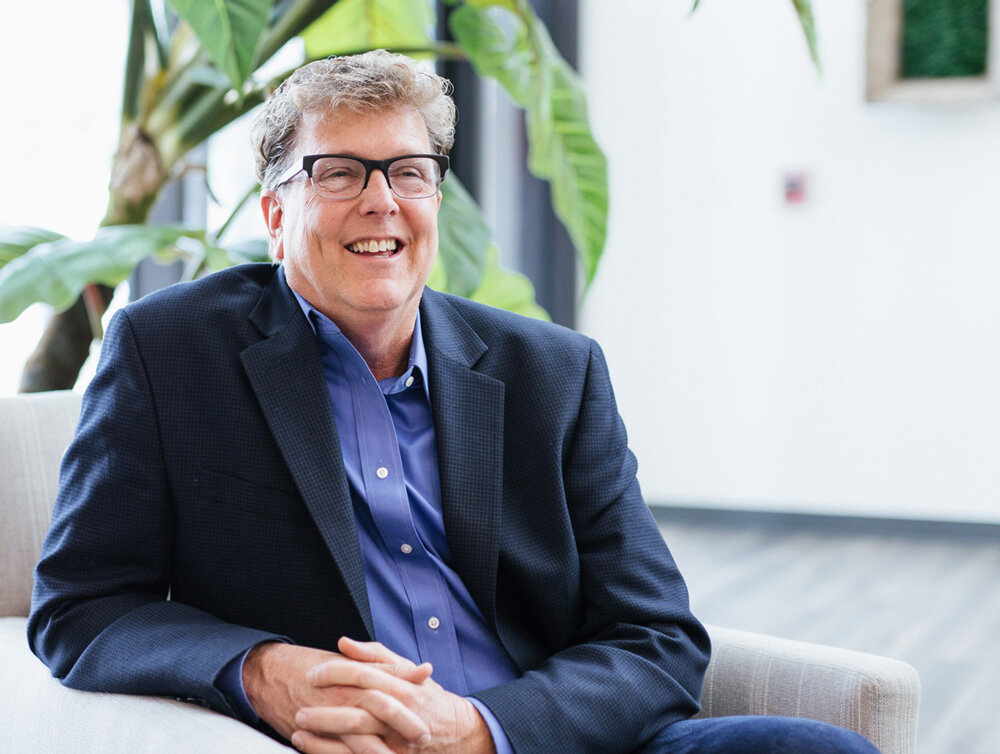 Tim Elmore is “pracademic,” down-to-earth, and research-based. As a best-selling author and international speaker, Dr. Tim Elmore creates unforgettable leadership experiences for the world’s top brands. He’s authored more than 30 books and trained thousands of leaders in nationally-renowned organizations such as Delta, Home Depot, the National Football League, and the U.S. Department of Justice.

Four Key Things To Know About Dealing With Students and Trauma 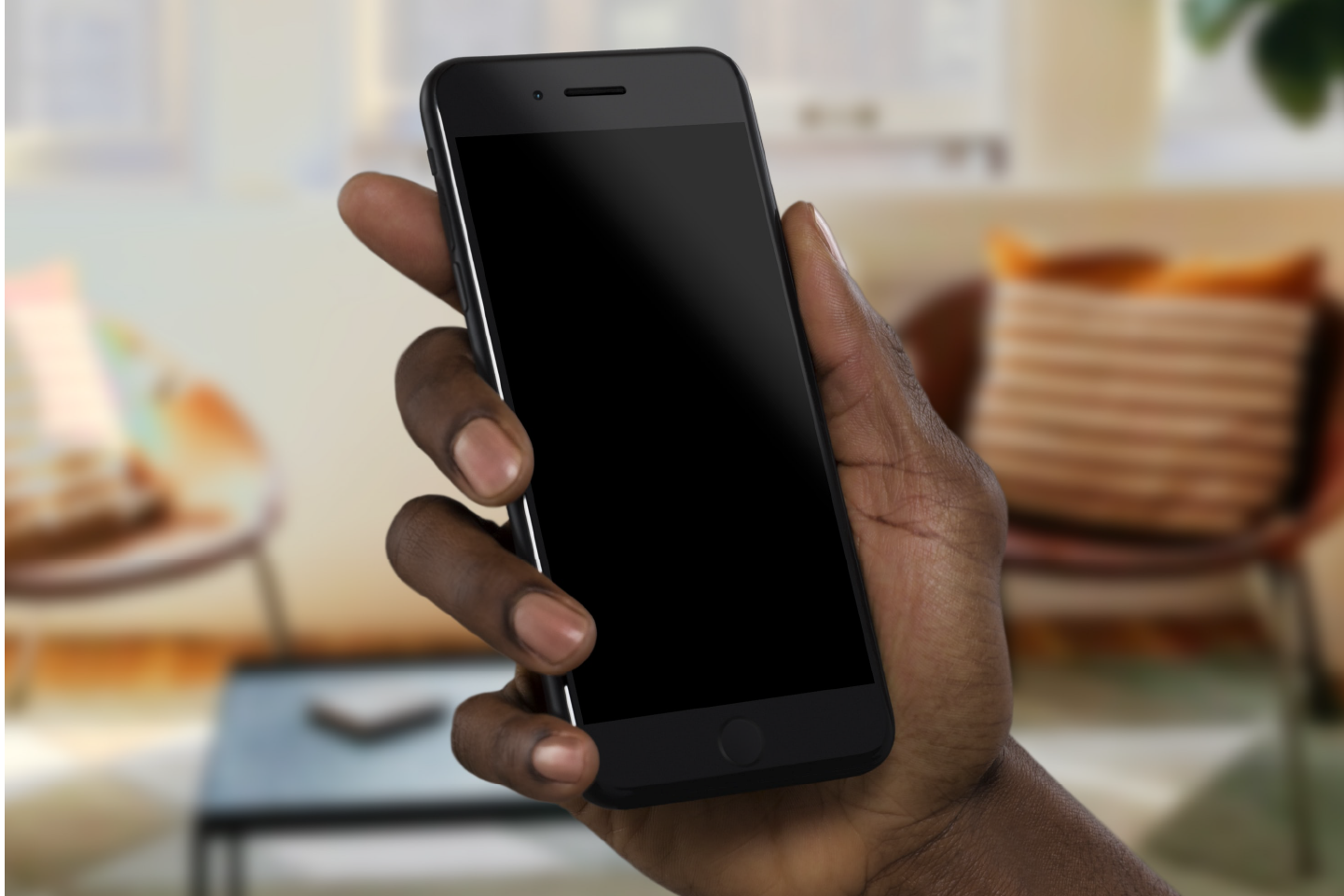 My Experience with Pastoring Students in the Juvenile Justice System