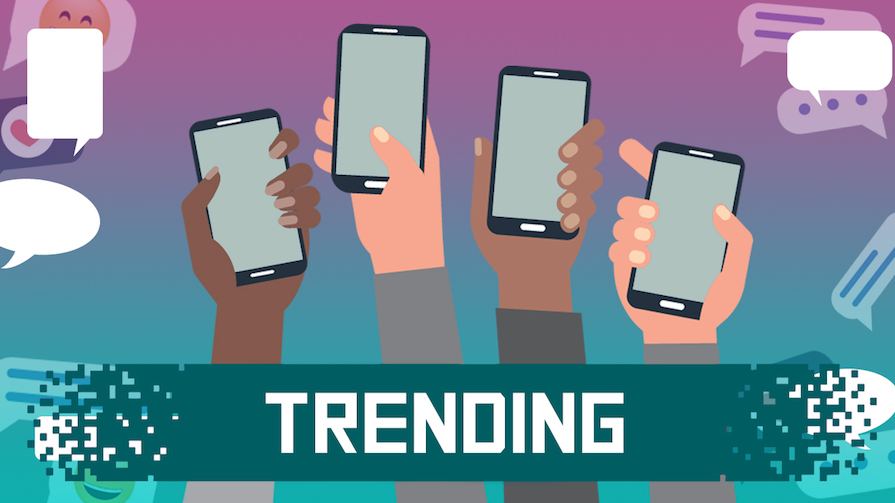 Trending: The Strategy Behind These Standalone Messages

Something in the XP3 Middle School world that we’re really excited about is a series of standalone messages called Trending. Throughout our Fall 2018 – Summer 2019 one-year scope, we’re tackling topics in this series that are trending in the world of middle schoolers—things like bullying, race, suicide, self-harm, and more. Our hope in each of these messages is to not only engage the conversations from a faith perspective, but to help students see that church really can be the safest place to talk about some of the hardest things.

Because the subject matter in many of our Trending messages is heavy in nature, our team at XP3 Middle School made the choice to change our approach to this series. Rather than make this a series done over the course of multiple, consecutive weeks, we’ve decided to spread them out throughout our one-year scope.

While we know that might make jumping into a conversation on heavy topics like these difficult without some sort of an on-ramp, the alternative—talking about them week, after week, after week—would be an extremely heavy weight for middle schoolers to process and carry. Separating and spacing them out gives your students more room to listen and process heavy subject matter at a pace that’s best for them emotionally and mentally.

Though the messages in our Trending series are spread out over the course of the year, they are strategically lined up to build on one another. Each talk prepares for and leads into the next, even though they’re several weeks (if not months!) apart.

Take our first few Trending messages (Fall 2018) for example! We suggested teaching on race first because it addresses an issue that they’re dealing with on the inside (in their hearts, minds, and feelings), but also on the outside (in their communities, schools, and maybe even homes). It’s a conversation that your middle schoolers will process on both an inward and outward level.

That same season, just a few weeks later, we suggest moving on to the subject of self-harm, a struggle that’s completely inward. It’s something they are often dealing with privately that stems from emotions deep within them.

We placed the conversation about bullying (Winter 2018) after self-harm but before suicide (Spring 2019) because we know that these three subjects are, unfortunately, often linked in the lives of middle schoolers. Statistics show that more often than not, bullying is somehow woven into the story or associated with cases of suicide attempts or suicides in middle schoolers. The suicide conversation we knew was so important for this age group and one that might trigger a lot of lengthier conversations, potentially including ones about both bullying and self-harm.

Finally, we are closing the Trending series in this one-year scope with the topic of media (Summer 2019). Again, these are things your middle schoolers will be dealing with on both an internal (emotionally) and external (in the world around them) level. While we know things like phones, social media, and even entertainment media, like video games, TV, and movies, can be used for the positive, we also know they have the power to make lasting negative impacts on the lives of middle schoolers. And let’s face it, it’s something your middle schoolers are dealing with and navigating every single second of their lives!

Listen, I get it. Teaching standalone messages like these may seem a little awkward to jump right into when you’ve spent the weeks prior talking about something totally different! We’ve done our best to craft scripts that ease you into the conversations each week and help you get around some of that potential awkwardness. We’ve tried to make the resources available easy to find, read, and implement so that you’re not taking on any extra work on your already busy schedule.

We believe these messages are that important.

They’ve bee prayed over, and over, and over again! We know the weight they carry. But more than anything, we want to see students lives changed and hearts healed. We want to see their eyes opened to the potentially dangerous worldviews, thoughts, or behaviors they have. We want to help give them a new lens to see the Trending topics in their lives—a lens of truth and faith. And we believe that there’s no better place to start having conversations like these (and so many others!) than inside the four walls of your church.

We pray that these messages serve as real conversation starters so that you and your Small Group Leaders can have real, authentic, and vulnerable conversations with students about what’s really trending in their world today. 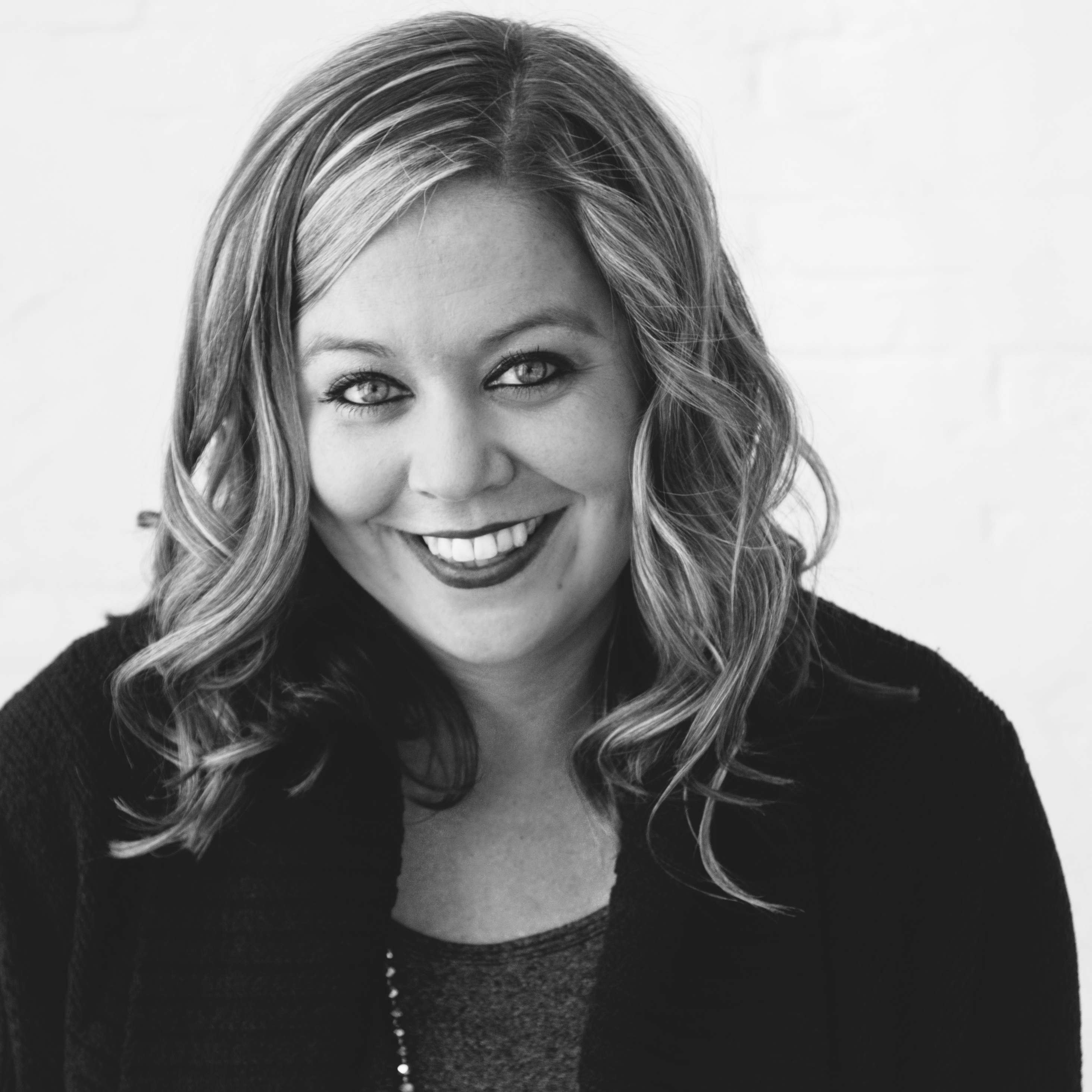 Ashley Bohinc serves as the Director of Middle School Strategy at Orange and is the co-author of The Art of Group Talk. She’s worked with students in public education, athletic, and ministry settings since 2005. Ashley is most passionate about resourcing the local church, communicating onstage, developing leaders, working with students, and engaging in world missions. Additionally, she’s the USA Director of Carry 117. In her downtime, you’ll find her watching Friends, cheering on the Cleveland Cavaliers, traveling, reading, or on one of her Fairytale Friday Adventures. 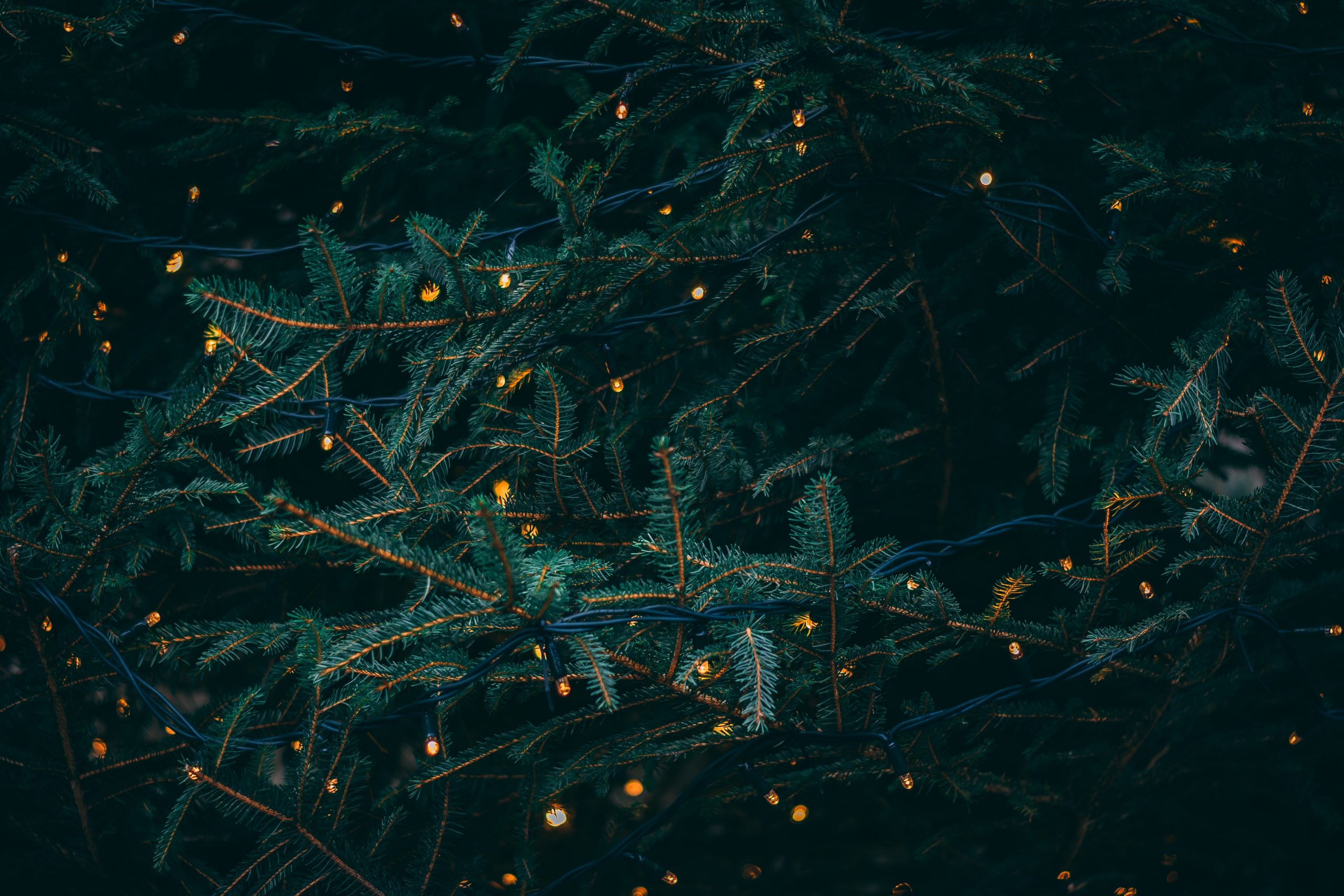 Five Tips for Talking to Middle Schoolers about Sex