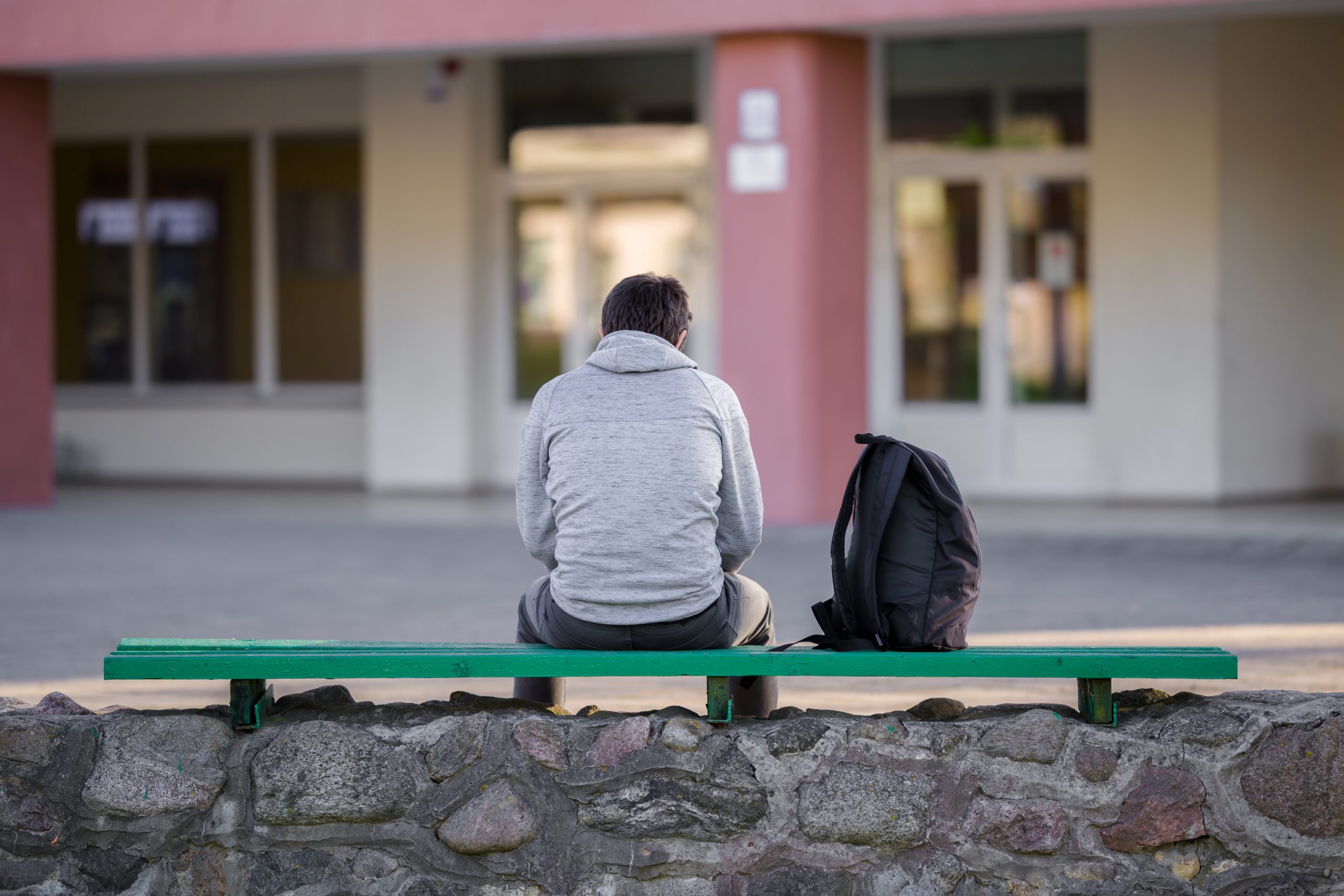 Understanding Empathy and Its Importance in Youth Ministry

A few months ago, I witnessed an exchange between a student and one of our leaders. The student was evidently angry, and the leader was trying to figure out what was happening. As I walked up, I paid attention to the student’s body language. He was pacing, he had clenched fists, and he faced away from the leader, avoiding eye contact. However, what was most concerning, was this leader, though they had good intentions, was standing in such a way that the student was backed into a corner. It was obvious to me at that moment that the student felt trapped. All his anxiety and feelings of anger were no longer coming from what had happened, but now what was currently happening.

I happened to have a little more context about this specific student. He lost his mom to a drug overdose a few years ago but has recently moved in with his grandparents after his dad was incarcerated. This 14-year-old has experienced a tremendous amount of trauma in his life and his brain is hardwired to survive. The exchange I witnessed between the student and the leader was initiated after a disagreement occurred with another student. He overreacted, thus leading to the leader’s response and involvement. But what that leader didn’t realize at the time, is that the way he needs to approach someone who is healing from trauma is different than others. People who have experienced trauma should never feel trapped. This student kept telling the leader to leave him alone and to get away from him. It’s clear the leader was not getting the signs.

After I walked up, I dismissed the leader and stepped back from the student. I calmly sat down next to him. I gave him space and the option to leave the situation if he chose to. I took a deep breath and said, “I’m not here to lecture you, I’m just here to listen.” It took a few minutes, but after a while, he started to calm down. His tense body language began to soften. While he was still very angry at the situation, he didn’t feel trapped anymore. This space and calm approach gave him time for his emotions to de-escalate and come back down to a neutral point.

What was it about my approach that helped de-escalate the situation? The bottom line is that this student started to feel seen, rather than feeling like he was being handled.

When we help someone feel seen, we help them heal. What does it mean to be Seen? To be seen is to be noticed beyond the exterior of one’s body. To be noticed beyond the facial expressions, beyond the lack of response, and beyond the eye rolls. Ultimately, it’s to be noticed in a deeper place, the depths of our souls. It’s in this place where we are the most vulnerable. But sadly, we often don’t take the time to really see beyond all there is on the outside, so we are unable to navigate to the depth of the soul of another. But that’s where the healing takes place. Love is what drives us to see beyond one’s behavior or exterior. Love heals. After all, God is love (1 John 4:8).

Hurting people often do not feel seen, they feel alone. When we pause to remember times when we ourselves were hurting, we can relate, we can empathize. Chances are you felt alone to some degree in your past as well. Remembering these times of pain is vital to helping those around you who are hurting. It’s impossible to help someone feel seen without empathy.

And therein lies the two most powerful tools in youth ministry to help others to heal… empathy and love. No one modeled this better than Jesus. His ability to see beyond and to help others was driven by His love and shown by His empathy.

“For God so loved the world that he gave his one and only Son, that whoever believes in him shall not perish but have eternal life.” (John 3:16)

To be driven by love is to see beyond one’s behavior, and that’s the essence of the Gospel. That while we were still sinners, Christ died for us. God loved us.  As you look to help those around you to heal from hurt, anxiety, or despair, know that love is the driver. Ask God to help you to see beyond the behavior and to see deeper. To see with the power of connection and empathy.

To learn more about helping kids and teens feel seen, check out the book: SEEN, available on Amazon and in the Parent Cue store. 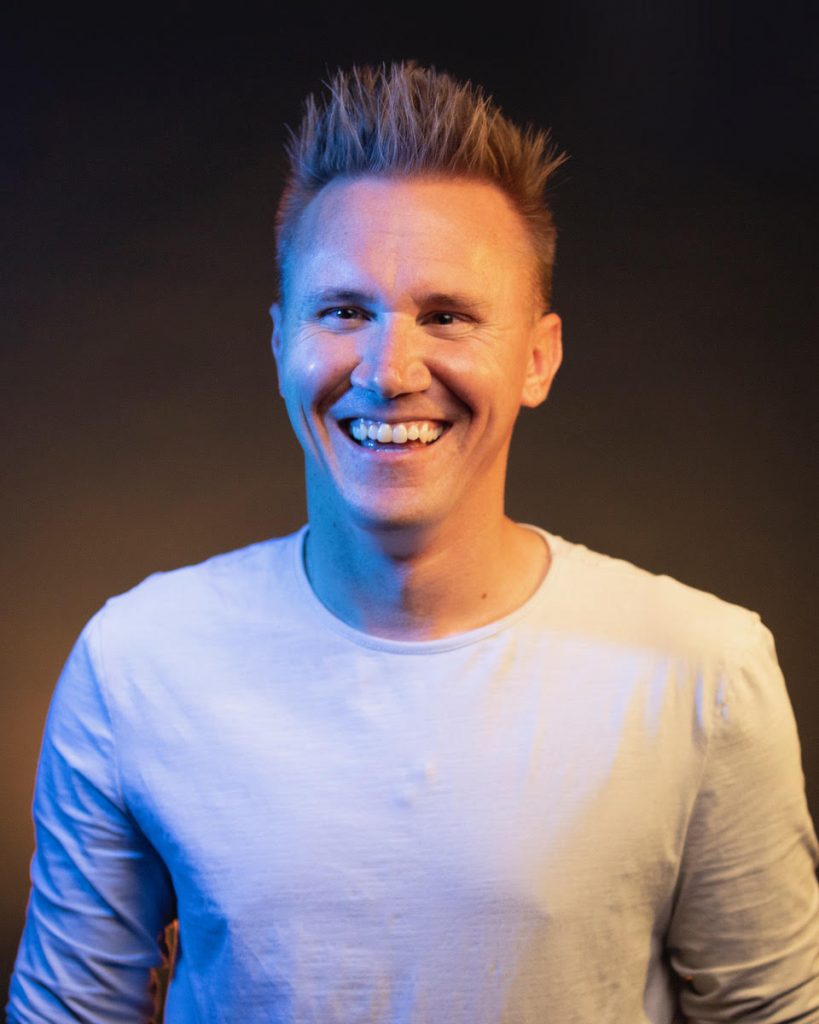 By Will Hutcherson, who is a national speaker, the founder of Curate Hope, and a Next Gen/youth pastor of 15 years. Over the past several years he has become increasingly passionate about finding practical ways to bring hope to kids and teens who are facing increasing amounts of anxiety, depression, and despair. This led to him starting Curate Hope, a non-profit that focuses on suicide prevention, mental health awareness, and partnering with educators and parents to help heal despair in teens. He is an Orange speaker and writer and has spoken at events like Orange Conference, Orange Tour, and Florida Business Professionals of America Student Leadership Conference. He lives in the sunshine state with his wife Arianne and three kids, where you might find him listening to 90’s R&B or hunting alligators.

Importance of Community In Youth Ministry 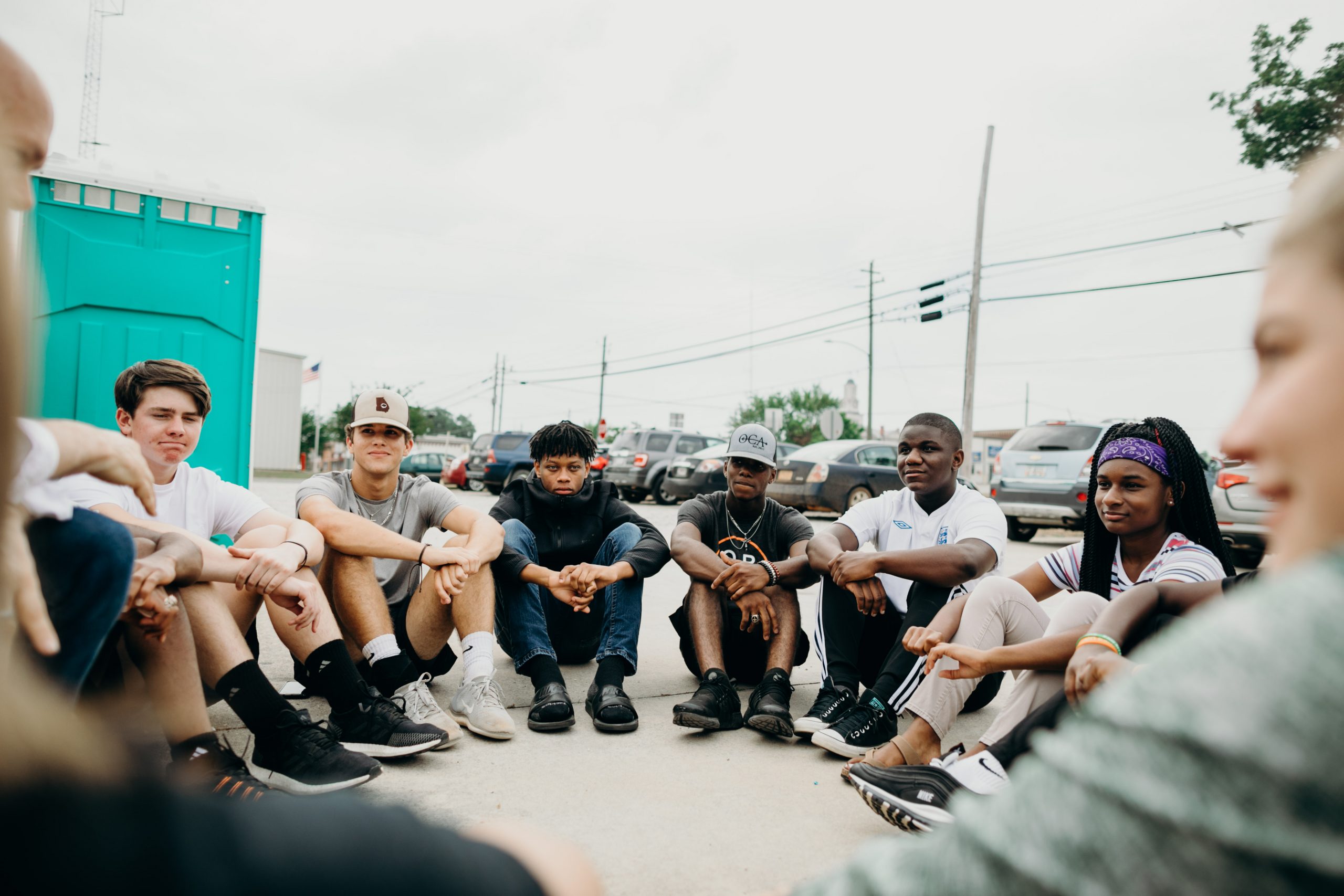 The New Youth Ministry Metrics for 2021 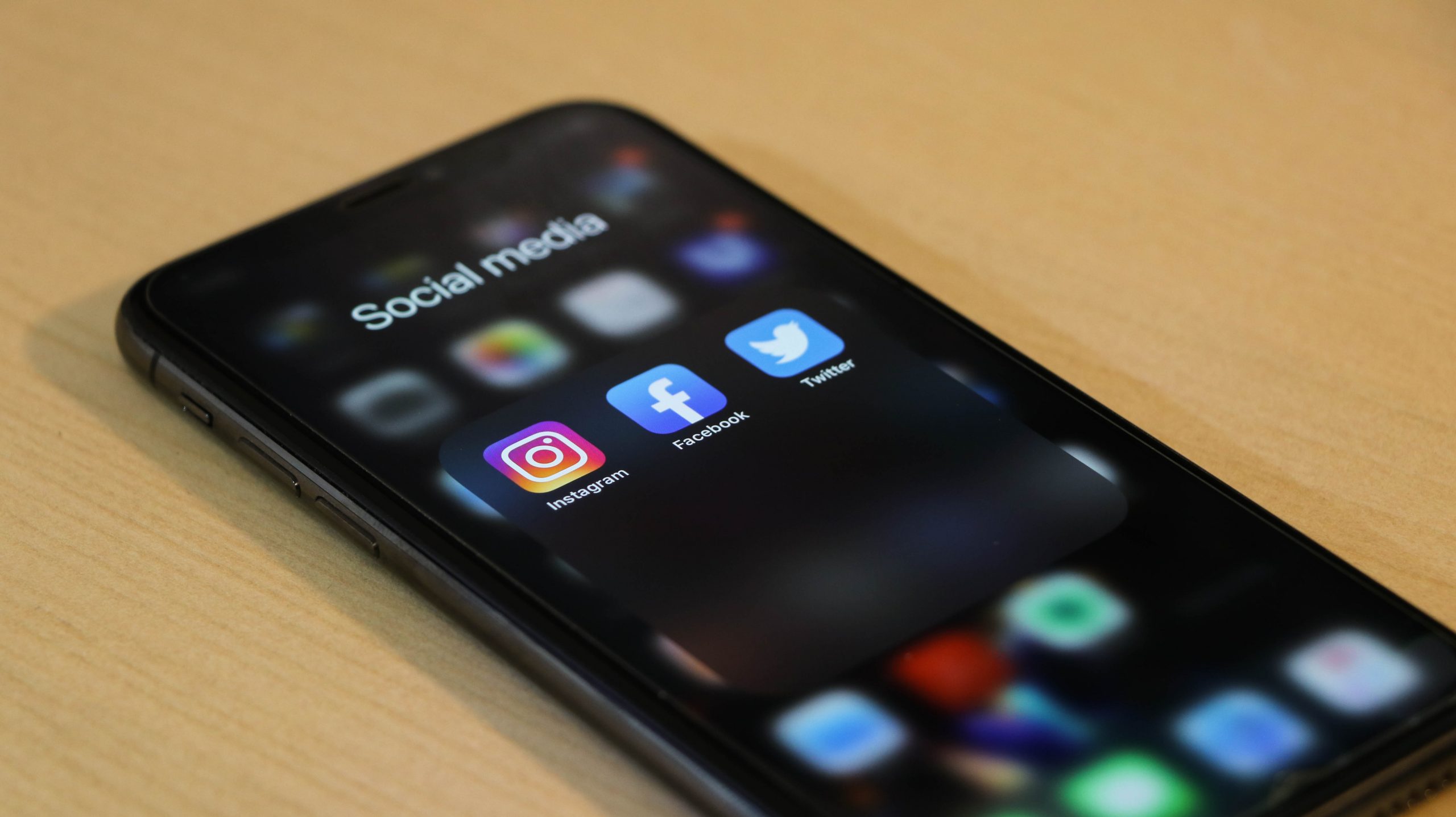 How to Build a Social Media Plan for Your Youth Ministry