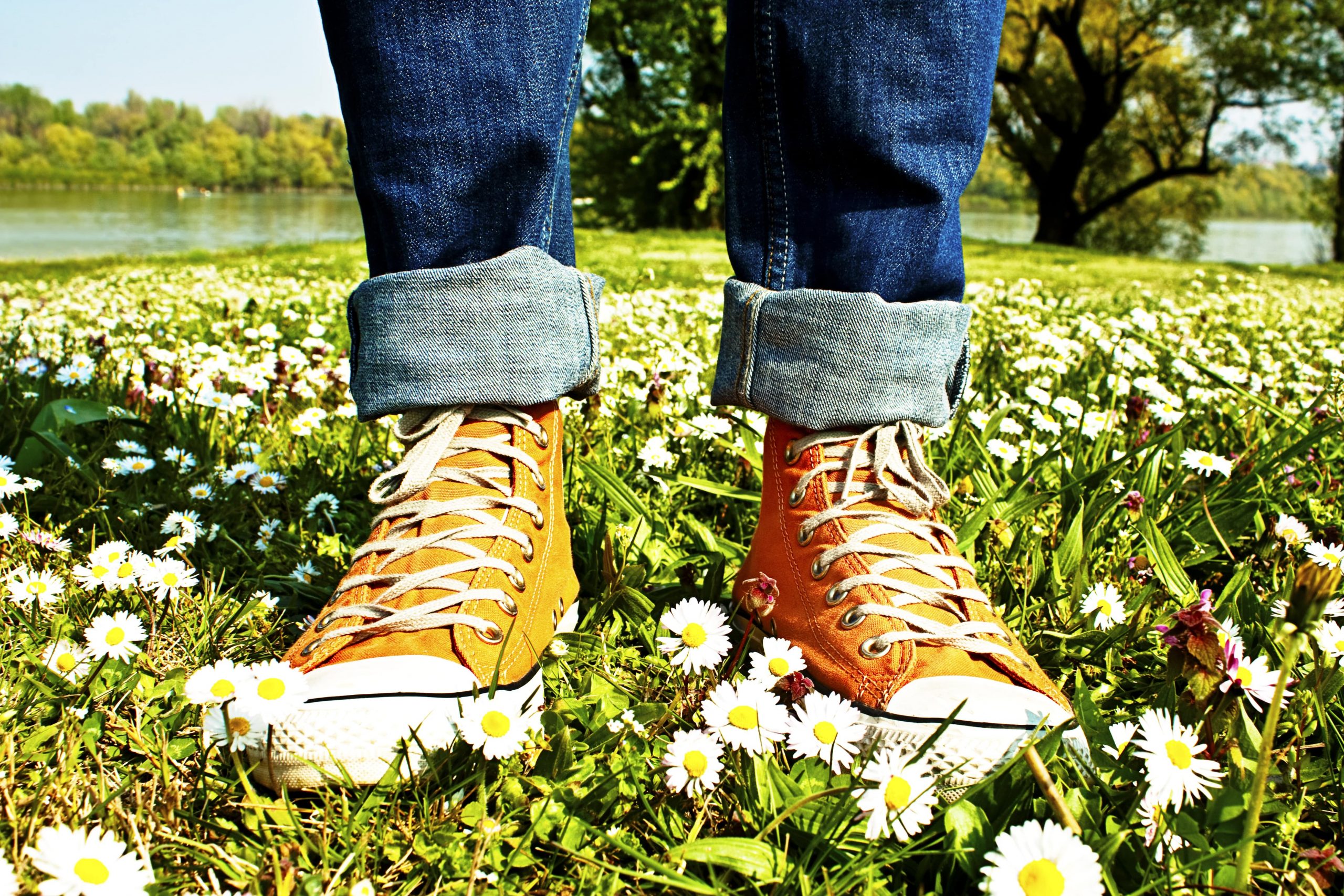 When Only One Student Shows Up to Small Group

So, on the weeks when just one student shows up, what do we do during small group?

Well first, I want to start with some suggestions of what NOT to do, all based on my own trial and error leading groups over the last few years:

1. Don’t ask all the questions verbatim.

If you have a list of discussion questions to ask, or a Small Group Leader Guide, avoid asking all the questions verbatim. There is nothing more awkward than listening to an adult read questions off of a piece of paper. And for most students, there is nothing more anxiety-inducing than feeling pressured to answer a question they don’t want to answer.

2. Don’t expect them to talk the whole time.

Depending on the student who has showed up, don’t expect them to answer everything you ask or carry on a long conversation. While some students can talk for hours, some are just not wired like that.

3. Don’t communicate your frustration or disappointment.

If you are frustrated that more students didn’t show up, do not communicate that to the student who did. Not with your words, attitude, or your body language. I know this is difficult, especially in the moment when we are discouraged. Instead, be intentional to communicate your excitement that the student who is there showed up.

Tips for the One Person in Small Group

Now that we have discussed what not to do, how do you fill that time? Here’s what I have found to work really well with only one student during small group time:

This is a unique opportunity to really get to know this student and ask them questions about their own life! And because they are not in front of their friends, they might actually feel safer to share more information with you that they wouldn’t usually share in group.

This one requires an open mind! Because your designated small group time is probably not going to look like it would if you had a group of five students there. I’m actually confident that it should not!

If having a conversation with your one student feels awkward or forced (or silent), shift to doing something else together instead. Ask them to show you their favorite YouTube video and watch it together. Or play a game together (Checkers, Connect the Dots, or Guess Who are easy options for two people!). You could even see if you and your student can serve together by helping clean up from youth group until your small group time ends!

When it comes to leading only one student, there is one experience that sticks out as a reminder of how important it is to be flexible. I remember I was leading a small group of sixth grade girls, and we had just one girl show up to our group . . . during the sex and relationships series. The first thing this student said to me after the message was, “I am WAYYYYYY too young to be talking about this stuff!”

As her small group leader, that helped me understand that the questions on my Small Group Leader Guide weren’t exactly what this specific student needed to talk about this week. So instead, we shifted gears a bit! I started off by asking her about her week. Then, I asked her what she thought of the message (besides being WAYYYYY too young to be talking about it!). She shared about not being interested in dating right now and clearly wanted all conversation about dating to be over. It felt natural to talk about what she did want to focus on throughout the rest of her sixth grade year and what she was looking forward to in seventh grade. I actually learned a lot about her that I didn’t know before this conversation! I learned that she sings and that she wants to be an actress!

It’s okay to switch things up

Had I stuck to the Small Group Leader Guide, I probably would have made her feel more awkward than she already did. And, I would have missed a huge opportunity to learn more about where she is right now and the goals she is currently working toward.

I’m not saying to totally ditch the content of the message you’ve just listened to or throw out your discussion questions altogether because the content is important. We want students to hear a message and then be able to process that truth they’ve heard with a safe group of people. And for some students, they might want to talk through the discussion questions, even if they are the only student there. But in some cases, it’s important to be flexible. You know your students better than anyone else in your ministry. So, lean into what you know about them, let the conversations happen naturally, and roll with whatever your small group time needs to look like with that student.

The truth is you can’t control who comes to group, but you can control what you do with every conversation. When you are intentional about how you spend the time when one person shows up, you may be surprised at the relational equity you are able to build for future conversations and how that conversation impacts your student. 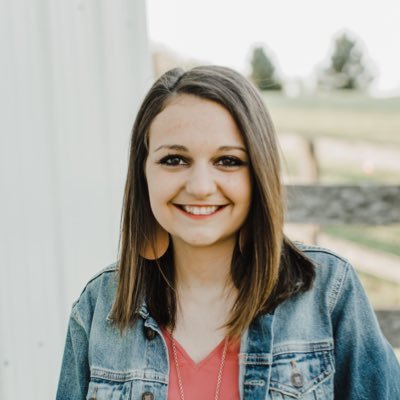 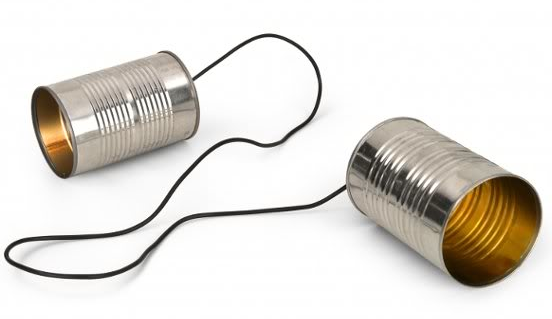 Defining the Small Win for Your Small Group Leaders 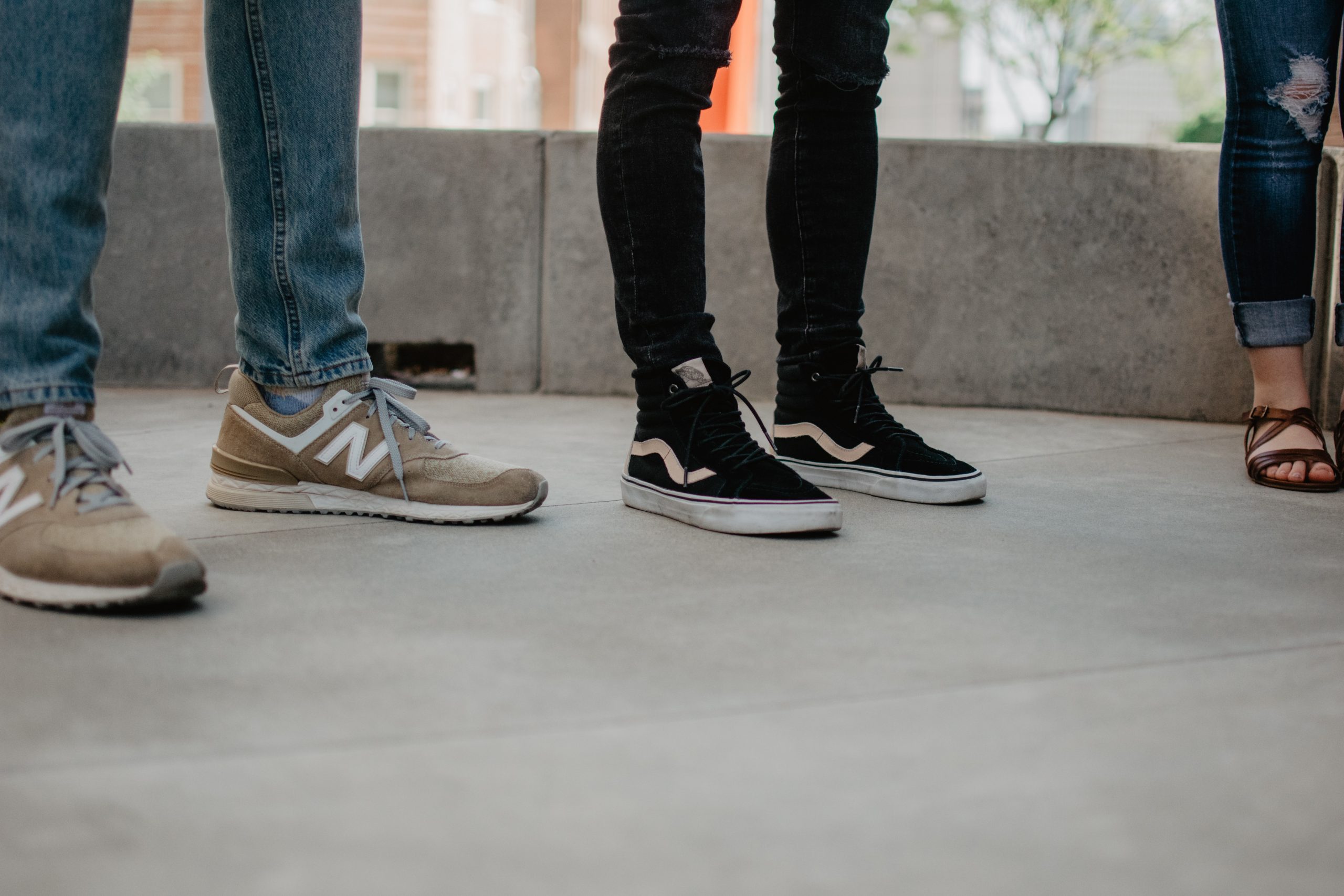 How Small Group Leaders Can Help Students After They Encounter Injustice