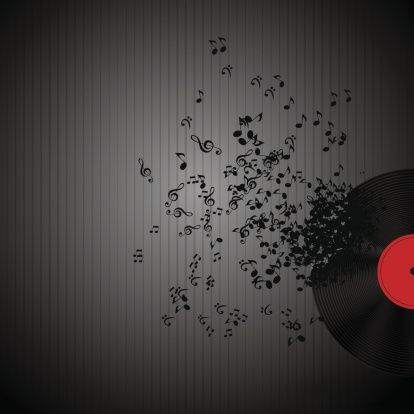 Why Music Matters In Your Student Ministry Environment

Remember that awkward party you attended? No, no, not that one. The other one. No, the other one.

Once you arrived you realized you didn’t know anyone. You learned it was Sushi Saturday and, clearly, that was not okay. You began hearing rumors of an epic game of charades. (RUN.) Worst of all, the room was generally quiet, aside from huddled, exclusive conversations, leaving you standing there holding your Sprite and seven layer dip.

What was wrong with this situation? Okay, besides everything?

There was no ambience. Which thesaurus.com tells me is a jazzy word for atmosphere or background noise.

Every week thousands of middle and high schoolers enter a student church environment that feels like an awkward party. They don’t know anyone. They feel different. Alone. And the lack of ambience shines a spotlight on their anxiety.

Maybe a friend-of-a-friend invited them. Maybe their parents made them go. Maybe they took a wrong turn and meant to go in the bathroom. (Don’t worry, their attendance still counts.)

Whatever their backstory, one of the best ways to shrink a large, and possibly unfamiliar environment is to play background music. Where and when, you ask? Every large environment and anytime, I say.

Play music in the hallway leading to your student room.

Play music in your auditorium before the service.

Play music during walkout after the service ends.

Play music when students are hanging out.

You see where I’m going here.

Our playlists are a great place to start. As the most handsome and talented youth leaders around, you our users know that XP3 offers series playlists for such environments. These playlists are designed to be:

Current. Because that song from six months ago is, like, old. That’s what my sister told me.

Diverse. Maybe the only place where Justin Bieber, Tama Impala, and Lorde hang out together.

Inclusive. Which can help that indie student who knows nothing about church immediately feel a sense of familiarity.

And when you remove the silence in a room, you may even retain some potential runners.

So remember my mantra: When you turn up the music, you turn down the awkward. And charades are not okay. 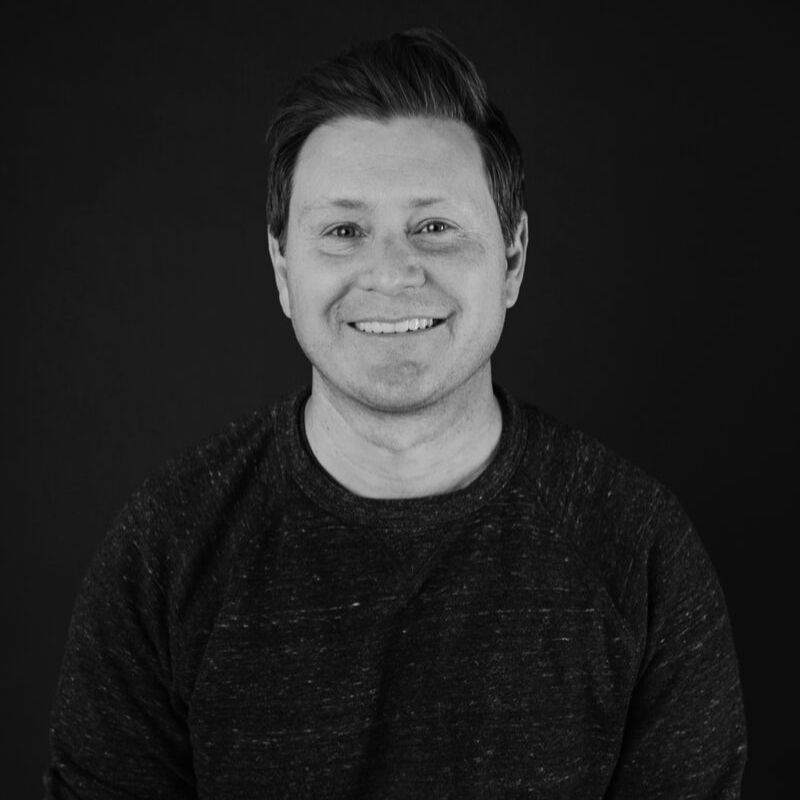