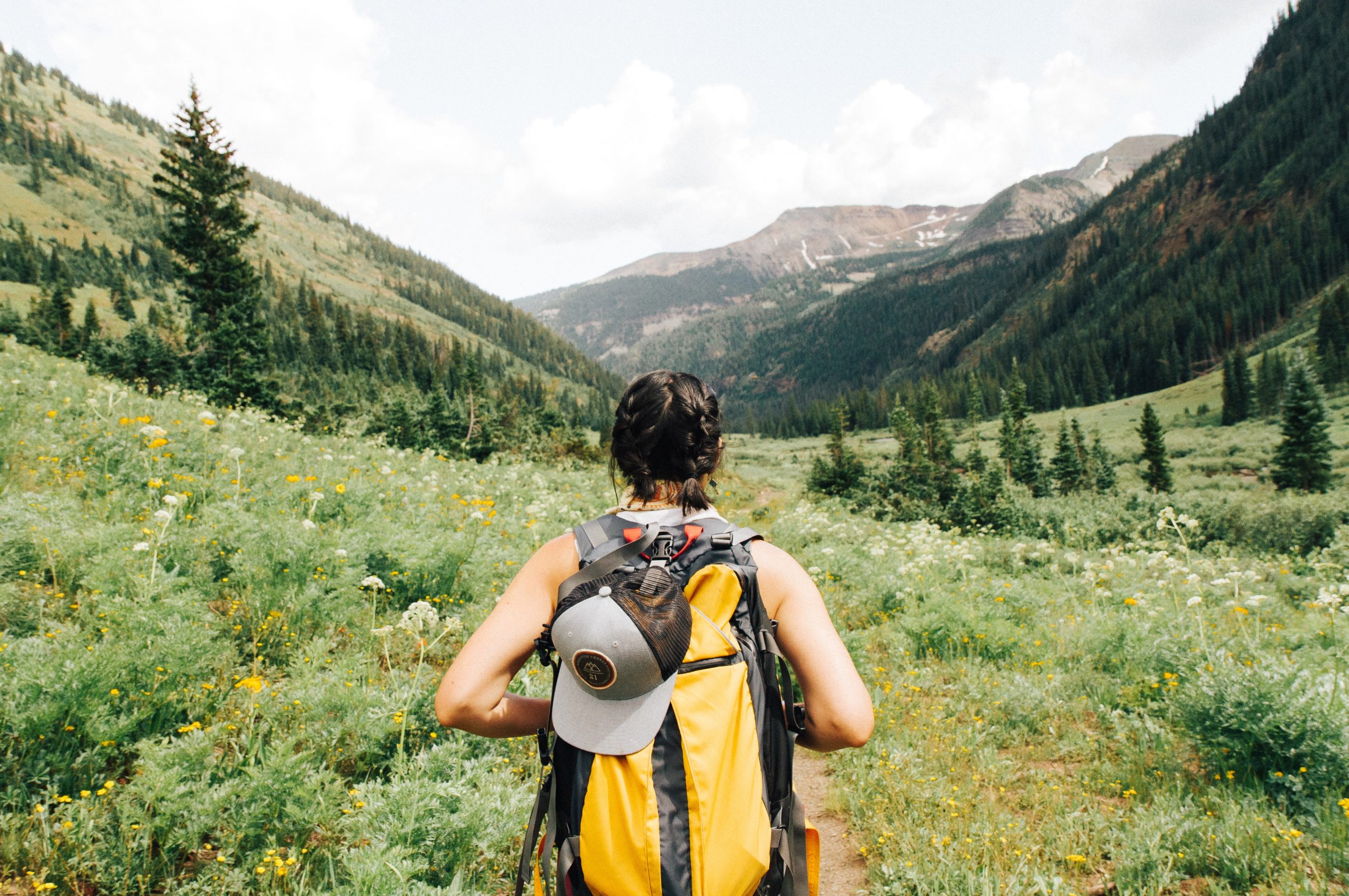 Why Talk About Singleness In Middle School?

“Should we really do a talk on singleness?”

I asked this question of our XP3 Middle School team here at Orange Students during a brainstorming session for our upcoming series on sex and dating called Real Talk.

Of course, I understood the value of the subject when I posed the question. As a single woman in my thirties, the conversation on singleness and faith is important to me now for obvious reasons. But, for a middle schooler? To be honest, I wasn’t convinced.

Was this something they could talk about? Feel challenged by? Actually, care about and apply in this phase of their development? Do they really need to hear a message about the purpose and plan for your life as a single person when most of them can’t even choose to date yet?

The Conversation on Singleness

Though I initially pushed back, the experts on the middle school team believed in the message. And so, we pushed forward to develop a message on choosing to be single for our Real Talk series.

A few weeks later, I found myself listening to a message at my church’s college ministry. I lead a small group of college freshmen and sophomores and love the opportunity to talk through big things with them each week. That week, the communicator got up to deliver a message on dating and relationships. The topic? The ways in which our lives can be used by God whether we’re single or married.

To be totally transparent, I went into that week’s small group conversation with an agenda: to go back to the middle school team to report that even my college students didn’t take away much from a conversation on singleness. Not because it wasn’t good, but because at this phase of their lives, they weren’t thinking about any of that long-term relationship, marriage, or singleness stuff. And if it didn’t impact them, it certainly wouldn’t impact a middle schooler, right?

Well, hello, my name is Sara, and I was wrong.

Because in that conversation about singleness, the girls in my group started talking—and I mean, really talking.

What Can Be Learned in Singleness

These college students talked about what they loved about the message. So many of them had never heard anyone speak openly at church about the freedom they have to be single. They loved knowing that this wasn’t just something that could happen in their future. It was something they could actually choose for themselves. And in choosing to remain single, whether for a season or forever, they weren’t going to miss out on any part of God’s specific plans for their lives.

They talked about the fears they had about the future, the pressures they felt in the faith community, and their dreams. And they had so many questions like…

Would something be wrong with them if their future didn’t include marriage or family?
If they don’t want to grow up, get married, and have kids, then where would they fit in the community of faith as they got older?
Would they be missing out on God’s goodness in that part of their lives if they stayed single?

These college girls talked about the things they wanted in life, both with a partner and without. They dreamed, shared, cried, and opened up about so much of who they want to be and what they hope for their lives. All because of one message on singleness.

The Choices in Relationships

An hour later when the ministry leader came to tell us it was time to wrap up, I was floored. It was one of the best conversations we’ve had as a small group so far. And, the best part? Those girls walked away that night with a fresh understanding of the fact that they have a choice.

A choice to . . .
Be used by God whether married or single.
Decide what kind of relationship they want.
Figure out if they want a relationship at all.
Be who they know God called them to be as individuals.

Equipping Students for the Next Phase

The girls in my group left that meeting feeling empowered and hopeful about their futures, relationship status notwithstanding. It was powerful enough to convince me that the same can be true for your students, too!

This week of our Real Talk series from XP3 Middle School has the potential to change the way your students see their lives, both now and in the future. In a phase where having the freedom to choose is something they want more than anything, you’re showing them that, when it comes to relationships and dating, they have more choice than they may even realize. You’re planting seeds now that will grow as they grow up. And you’re showing them the powerful truth that they can be used by God as who they are on their own.

I keep thinking, “Gosh, I wish my college girls had heard a message like this in middle school.” Honestly, I wish I’d heard it myself! And now, seeing it play out in real life right in front of my eyes, I’m so thankful your middle schoolers get to hear it now so it will stick with them as they grow and mature. We believe in the power of this message for your few, and we can’t wait to hear about the conversations that follow! 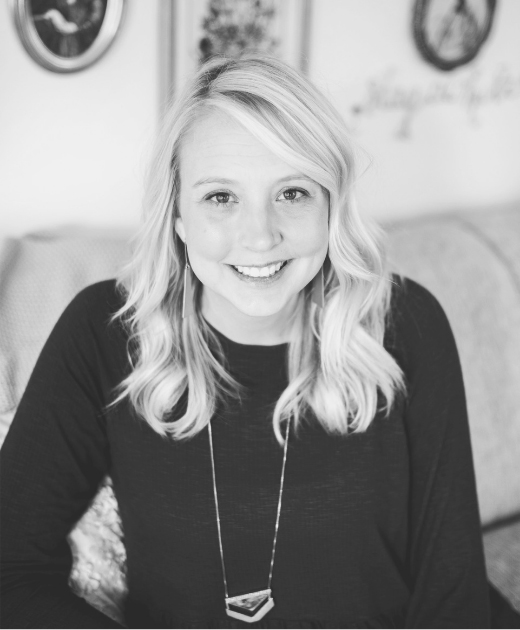 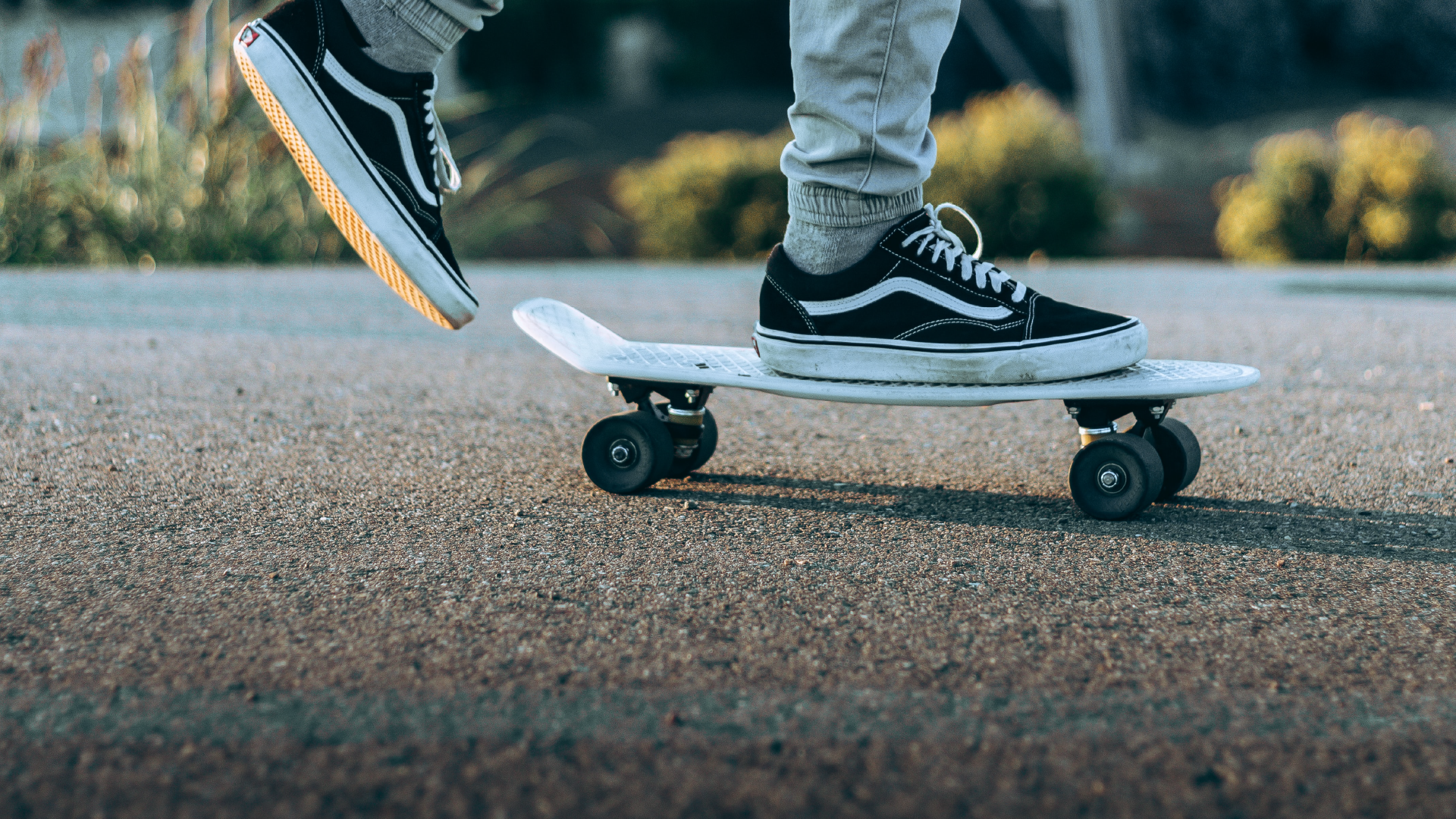 When to Split Your Middle and High School Ministry