I’ve noticed something about supervillains recently.

They’ve got massive resources. Their genius is boundless. They always have a carefully crafted plan and focused vision. But still, they’re always brought down in the end by the same thing: the monologue.

You know what I mean, right? They’ve finally got the hero right where they want them, but before they can finish the job, they always pause to give some long speech, inevitably creating just enough time for the hero to come up with a plan to save the day.

There is a moment in the 2004 Pixar movie, The Incredibles, where two super heroes are recounting this inevitable scenario. As the protagonist is cornered, he takes advantage of a monologue moment to create his escape. When the villain realizes what’s happened, he says: “You caught me monologuing! I can’t believe it!”

Whether you’re a worship leader, a ministry leader, or someone who accidentally landed in a church seat after mistaking it for a community college, you’ve probably experienced a little monologue moment in ministry that’s lasted just a little too long. And you know as well as I do that when that happened, much like the hero in The Incredibles, you probably started planning your escape.

As worship leaders, we need to be especially careful when we approach any sort of verbal transition between songs or out of a worship set into the message. We want to avoid the tendency to monologue and risk the potential of our audience checking out on us. One amazing worship experience can be undone causing our students to disconnect in a matter of moments. We want to do what we can to make sure that doesn’t happen because of our own voices.

As worship leaders, we need to be especially careful when we approach any sort of verbal transition between songs or out of a worship set into the message. Click To Tweet

So if the monologue is bad, what’s better?

Keith Jackson (a name synonymous with football) once remarked that his job as a football commentator was to do four things: “Amplify, clarify, punctuate. Don’t intrude.” In other words, Jackson understood the moment wasn’t about him. His role was to help make what was happening on the field even more meaningful to the audience.

And those same principles are relevant to a worship leader. Now, we aren’t the focus in worship, but we’ve been given an opportunity to help point to students to the One who is the focus. And when we look at our job through this lens, I think we’ll be able to better approach every aspect of what we do, verbal transitions included!

The next time you find yourself leading students in worship and you come up to a transition that requires you to speak, avoid the monologue by thinking of it through Jackson’s lens:

Worship leaders are in a position to help songs make sense in the story of the service and communicate the weight and joy of worship with clarity. That’s so exciting! But remember often times, the songs you’re playing speak for themselves, and the communicator coming after you has probably spent hours preparing a message. Let those things lead the service as you focus on bringing clarity and enhancing the message that’s already there.

Worship leaders are in a position to help songs make sense in the story of the service and communicate the weight and joy of worship with clarity. Click To Tweet

Remember, less is more. And a moment is better than a monologue. 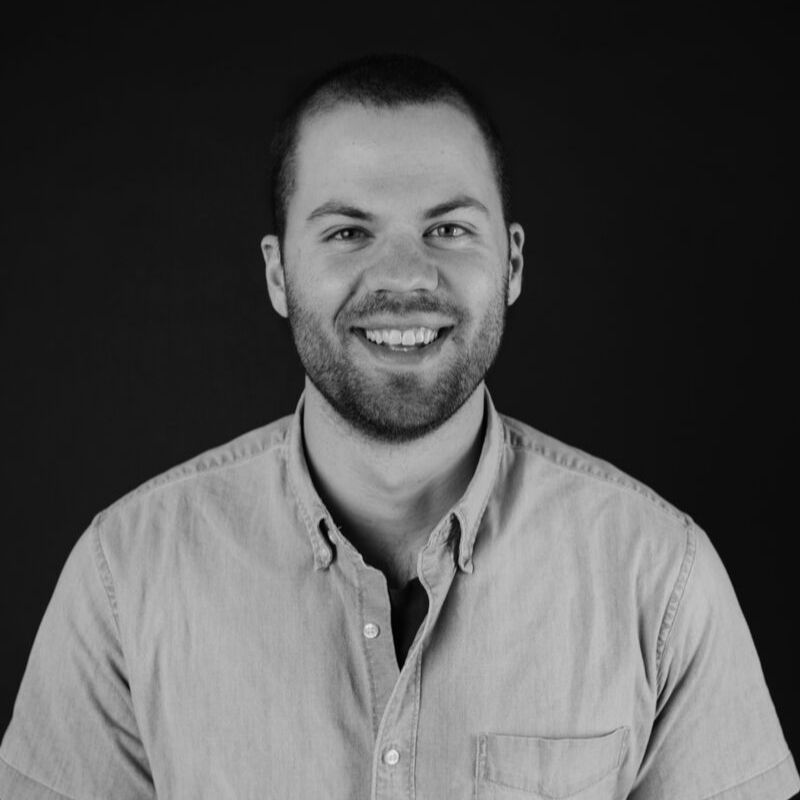 Tyler is the Director of Church Engagement for Orange Students. A Baltimore native now living in the Atlanta area, Tyler has been leading students in worship, communicating in student ministry, and hanging out with the most fun people on Earth—Middle Schoolers—for the last eight years. He’s passionate about both words and music in ministry and gets amped up about helping people get better at both. You can find Tyler most often serving students, visiting the coolest coffee shops, or listening to new music. Neither a cat nor a dog person, Tyler is really just a person person.

How to Use the XP3 Students Worship Leader Guide

The What & The Why: Finding A Win In Student Worship

10 Hacks to Engage Teenagers in an Online Worship Experience